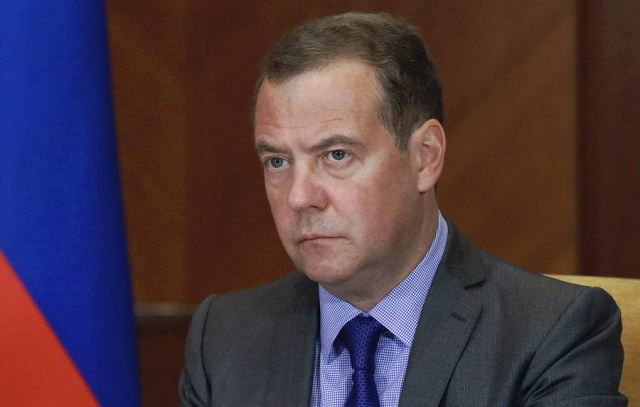 Former Russian President Dmitry Medvedev predicted that if Moscow is forced to use nuclear weapons in Ukraine, NATO will not retaliate because "the demagogues across the ocean do not want to die in a nuclear apocalypse."

About 90% of the world's nuclear arsenal is held by Russia and the United States. And according to Russian doctrine, the president can use such a weapon if the country faces an existential threat.

Meanwhile, fierce fighting in Ukraine continues on the last day of referendums on the annexation of the occupied regions.

The West has repeatedly condemned the Russian-organized vote. And Great Britain announced a package of 92 sanctions. The measures are aimed at the organizers of the vote, as well as some oligarchs.