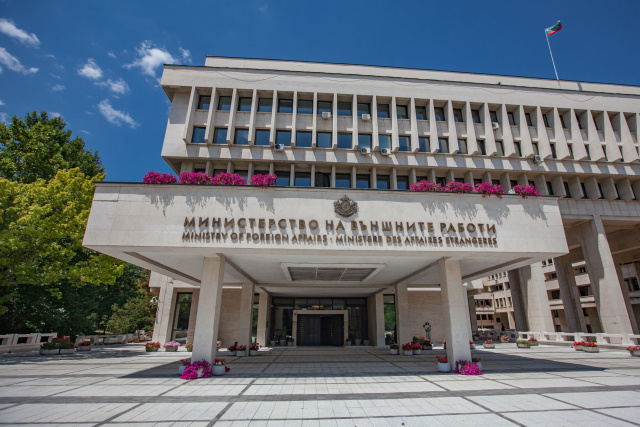 In connection with the complicated situation, the Ministry of Foreign Affairs of the Republic of Bulgaria calls for refraining from traveling to the Russian Federation and recommends that Bulgarian citizens in the Russian Federation consider the possibility of leaving the country as soon as possible, using currently available means of transport for this purpose. This is stated in an official announcement of the Ministry of Foreign Affairs.

Diplomats advise Bulgarian citizens remaining on the territory of the Russian Federation to exercise increased vigilance, to avoid places with a large number of people, while at the same time taking into account the circumstances and the development of the situation with all the necessary attention.