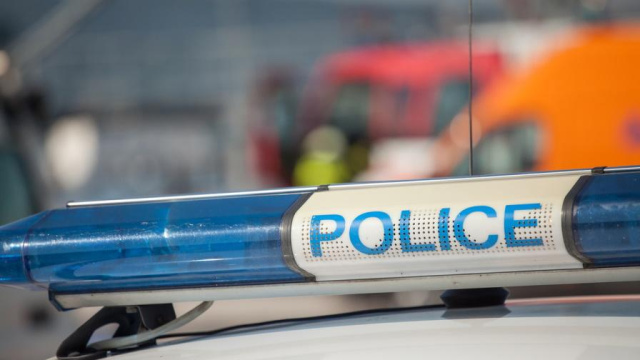 A 1-year-old and 9-month-old child was admitted to the "St. George" hospital in Plovdiv in serious condition. She is in a coma and her life is in danger.

The main version at the moment is a beating. The case is from Friday night.

The 41-year-old adoptive mother from the Stolipinovo district has been detained, the police confirmed. Pre-trial proceedings have also been initiated in the case. 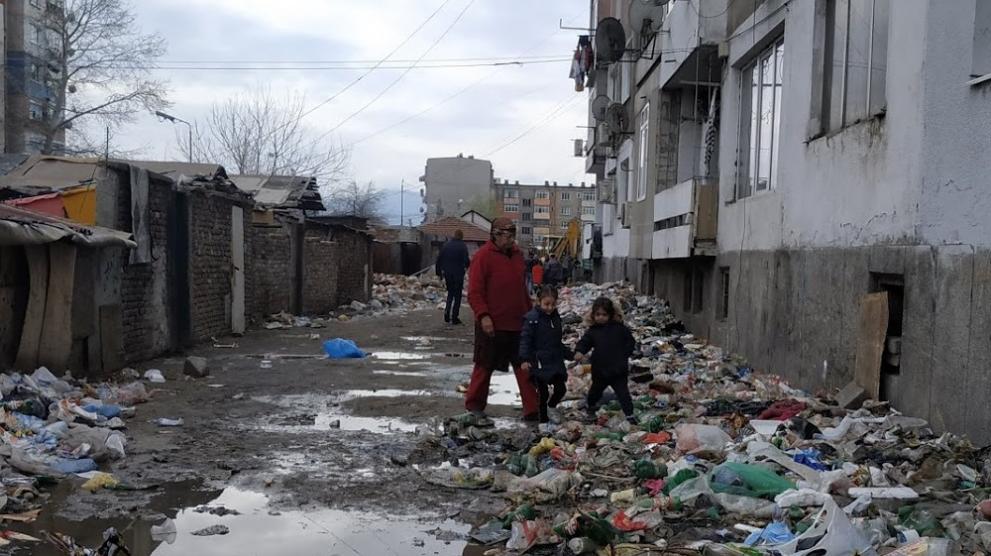 The notorious "Stolipinovo" district in Plovdiv

The girl was initially admitted to the intensive care unit unconscious, with the mother explaining that she had fallen out of bed. However, during the examination, numerous severe injuries were found that were not caused by a fall. The child was adopted a year ago. Bruises and bite marks were found.

"Neighbors were talked to, the people who recommended her for adoption, absolutely no one says that there were any issues. Everyone says that the child was raised very well. We have not received any reports, nor have the police received any reports for poor care of the child and this shocks not only us, but also all the neighbors who know the lady in question," said Nadya Taneva - director of the Social Assistance Directorate - Plovdiv to BNT.

The child has been adopted for 1 year, she has been observed many times during this period. All the visits did not