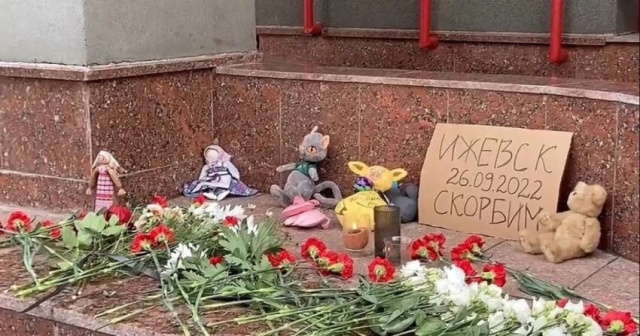 The number of people killed in the shooting at a school in Izhevsk reached 17 people, including 11 children, TASS and AP reported, citing the press service of the government of the Russian Republic of Udmurtia. 24 people were injured, including 22 children.

The attack was carried out yesterday by a 34-year-old man who had Nazi symbols on his clothes. According to the data, he was going to a psychiatric facility. After the mass murder, he took his own life, confirmed the spokesperson of the Russian Investigative Committee, Svetlana Petrenko.

The Russian Ministers of Health and Education, Mikhail Murashko and Sergey Kravtsov arrived in Izhevsk.

Three days of mourning have been announced in Udmurtia, whose capital is Izhevsk.