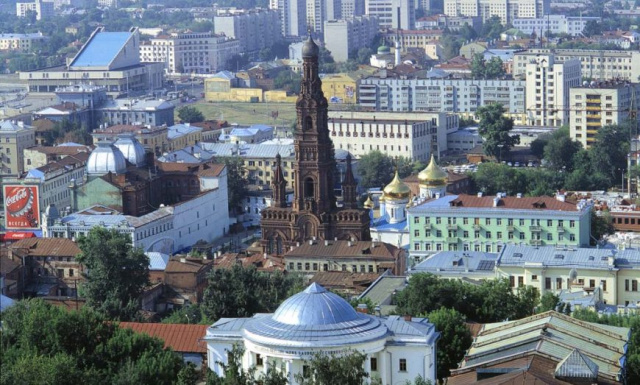 At least six were killed and around 20 injured after a gunman opened fire at a school in the central Russian city of Izhevsk, the interior ministry said today, AFP reported.

"The body of the man who opened fire was found by the police. According to preliminary data, he committed suicide," the ministry announced in Telegram.

The governor of Udmurtia, Alexander Brechalov, confirmed that there were children among those killed.

Subsequently, the Russian Investigative Committee reported that there were at least nine victims of the shooting - 5 children, two teachers and two security guards.

A deputy from the Russian Duma stated that the attacker was armed with two traumatic pistols remade as combat guns.