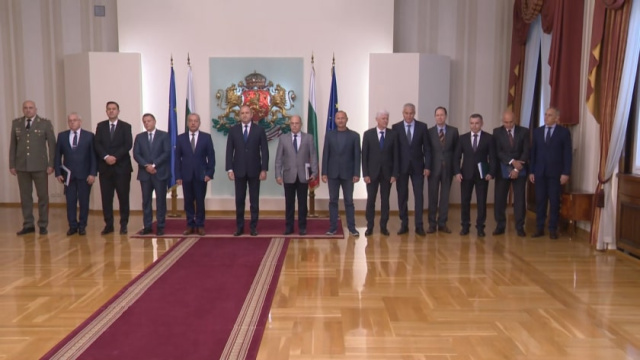 A consultative meeting is currently being held in the presidential institution, where the security, economic and social consequences of the escalation of the war in Ukraine will be discussed.

Earlier today, the Minister of Defense Dimitar Stoyanov commented that the Bulgarian army is in constant combat readiness, and surveillance and intelligence in the eastern part of the country has been increased.