Defense Minister: There is a Risk to Bulgaria's Security but No Direct Threat after Putin declared Mobilization 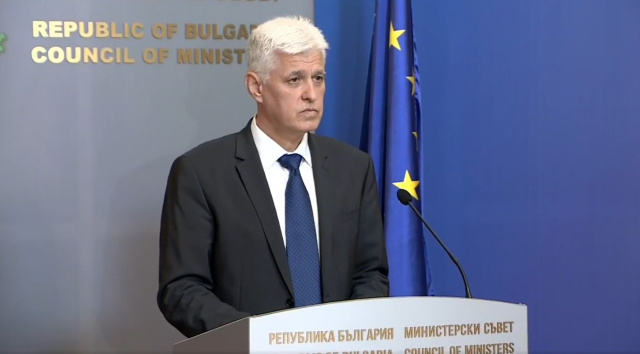 “There is a risk to the national security of Bulgaria, but there is no direct threat”. This is how the Acting Minister of Defense Dimitar Stoyanov commented on the partial military mobilization in Russia announced by Vladimir Putin.

To a clarifying journalist's question about what "risk for the national security of Bulgaria" means, Stoyanov noted that every “hot” conflict is a risk for our national security. "We feel it ourselves, we see what is happening with the prices", pointed out the Minister of Defense.

According to him, Bulgaria is a member of NATO and in the system of collective defense, it fit well in Article 5 of the NATO Treaty, as this guaranteed the national security of the country, assured the Minister of Defense.

Otherwise, Stoyanov referred to the Ministry of Foreign Affairs for Bulgaria's position regarding what is happening in Russia.