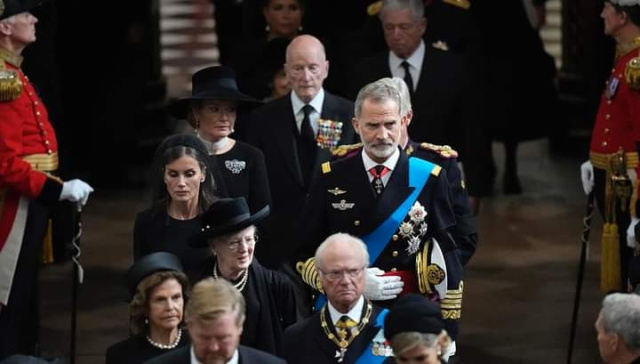 At the invitation of the British Royal Family, with whom he has a family relationship, as well as a long-standing friendship, Simeon of Saxe-Coburg attended the state funeral of Queen Elizabeth II in London.

The Bulgarian King Simeon is the British Queen's uncle, and she is a fifth cousin of his children through Queen Victoria, married to Prince Albert of Saxe-Coburg-Gotha, King Ferdinand's uncle.

On September 18, 2022, Simeon of Saxe-Coburg-Gotha bowed before the mortal remains of Elizabeth II, which were on display in Westminster Hall. In the evening of the same day, he attended the reception that King Charles III gave at Buckingham Palace for the representatives of the royal families and heads of state who arrived in London for the funeral of Queen Elizabeth II. 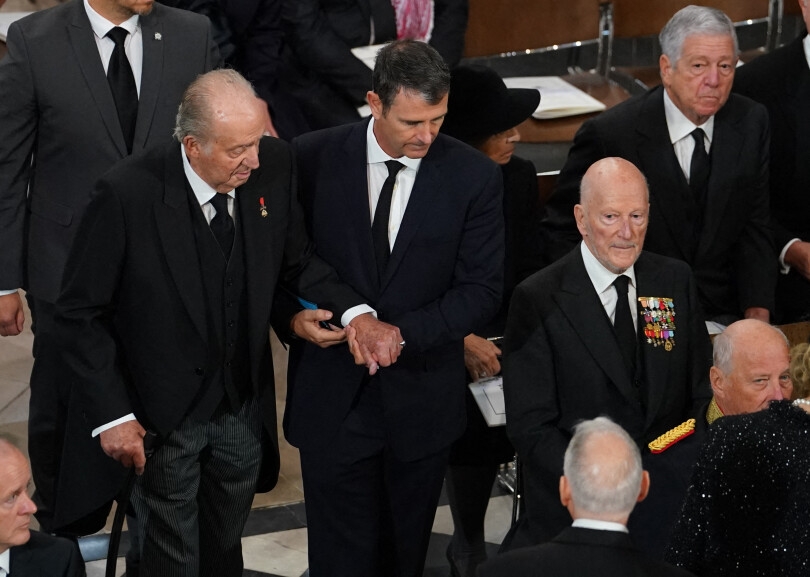 On September 19, Saxe-Coburg attended the service at Westminster Abbey, along with representatives of the royal families of Sweden, Spain, Belgium, Denmark, the Principality of Liechtenstein, the Kingdom of the Netherlands, Greece, Romania, Serbia and many others.

Charles told me: Listen to what King Simeon II is saying, each his word is priceless...