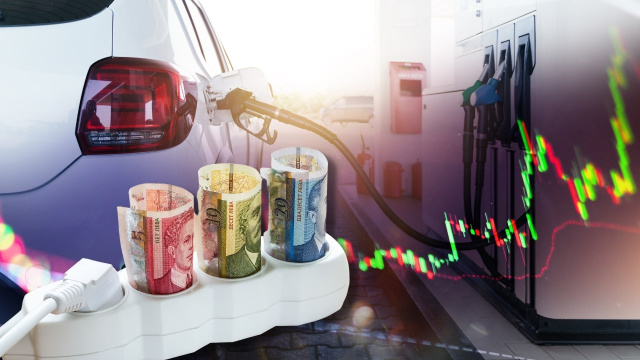 77% of Bulgarians want the new National Assembly and the next regular government to take measures to ensure affordable gas, electricity and fuel prices. 75% expect measures against impoverishment. It is apparent that the big topic of the vote is how to ensure affordable prices in the coming winter and how to protect family budgets from rising costs.

This is indicated by the results from the survey of the research center "Trend". The pre-election campaign for the parliamentary vote on October 2 is underway, 11 days remain until the vote and parties present their programs and make commitments in the form of promises to the voters. But what's on people's list of topics they'd like to see politicians tackle as a priority after the election?

Research center "Trend" has done a nationally representative study on the issue at the request of the "24 Chasa" media.

43% of Bulgarians care about the fight against corruption, 20% each about health care and energy independence from Russia. 21% believe in right-wing politicians, 14% in left-wing ones, for 48% this division does not matter.

The fight against corruption - a topic that dominated the previous three parliamentary votes in 2021 - is important to 43% of those polled - they think it is very important that the next administration fights corruption and reforms the judicial system. Improving healthcare is the number 1 issue for 21% of respondents. Almost as many - 20% - are those who insist that the priority should be ensuring Bulgaria's energy independence from Russia.

Sixth place in the list of voters with the most urgent tasks for the next government is to overcome the division in society - 16%. 9% each collect two topics: the improvement of education; the special focus on continuing Euro-Atlantic integration by accepting Bulgaria into Schengen and our entry into the Eurozone.

The fight against climate change is a top priority for 4% of respondents, and special attention to minority rights and individual freedoms - for 3%.

What is the profile of politicians preferred by voters? Against the background of the violent change of the political scene that began in 2021, and the entry of many new faces, several questions were asked to outline people's preferences along the left-right axis; strong leaders - consensus leaders; young and new faces - more experienced.

21% believe in right-wing politicians, 14% in left-wing ones, and for nearly half - 48% of the respondents, the ideological bias does not matter

40% of the participants trust more mature politicians with experience, and 25% require that they be young and new. For a quarter of the respondents, age is not a characteristic that determines their trust.

31% rather expect politicians from the consensus profile, and 43% - strong leaders. In this regard, there are fewer answers - it does not matter - 18%, and I cannot judge - 8%.