Towards Antarctica: Bulgaria’s Expedition is Ready to Set Sail for the South Pole 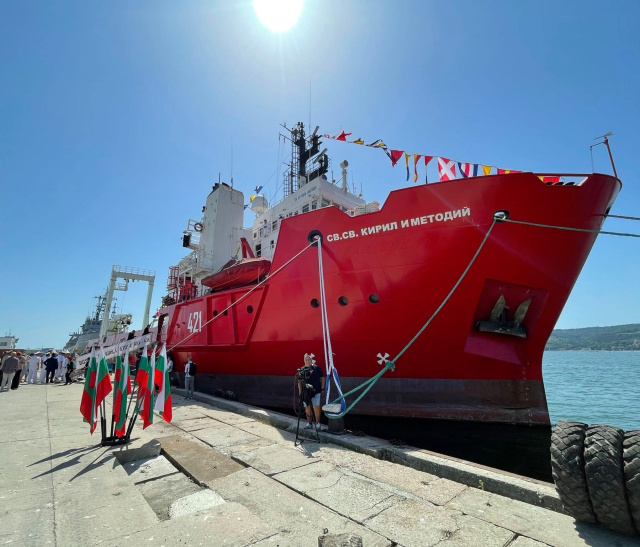 The Bulgarian ship that will sail to Antarctica is almost ready after major repairs.

It is expected that at the end of this year, it will set off with a crew of 30 for the icy continent.

Prof. Hristo Pimpirev will take a leading role in the expedition. Later on Monday Prof. Pimpirev together with the Minister of Education and the head of the Higher Naval School will arrive in Varna to inspect the vessel. 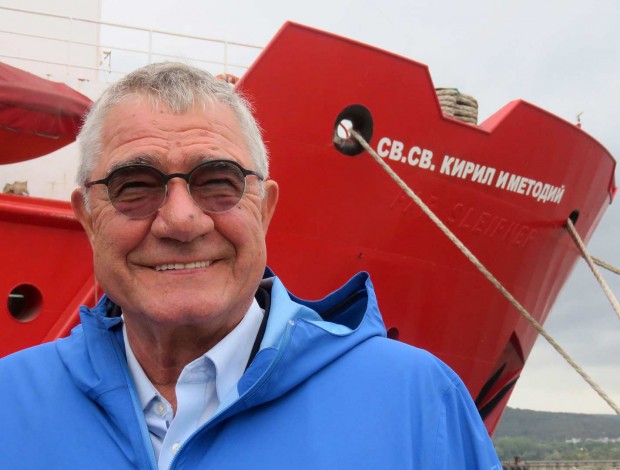 "For the first time, a scientific research ship with the Bulgarian flag will sail in the world's oceans. The ship will be used for the European research fleet, which we will join. Until now, we were not part of it, because we did not have such a serious infrastructure", said Prof. Pimpirev.