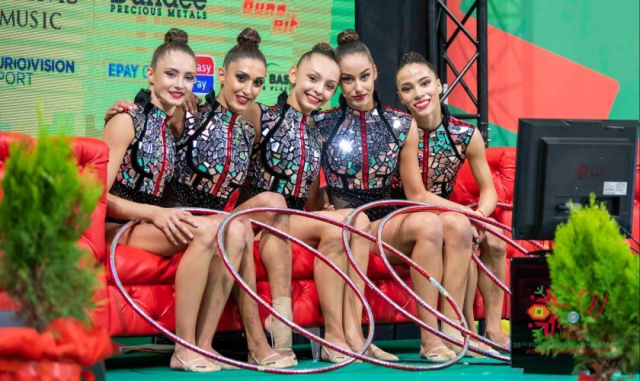 The Bulgarian ensemble won the world title in the all-around at the rhythmic gymnastics world championship in Sofia. Radina Tomova, Zhenina Trashlieva, Rachel Stoyanov, Sofia Ivanova, Kamelia Petrova and Margarita Vasileva triumphed in their debut at a similar forum, in front of their home audience.

Vesela Dimitrova's girls played their three-lane, two-ball combination very cleanly, earning a score of 32.800 points. For their 5-hoop performance, they received 33,800 points, despite the admitted inaccuracy.

The gold medal also means a quota for the Olympic Games in Paris in 2024. 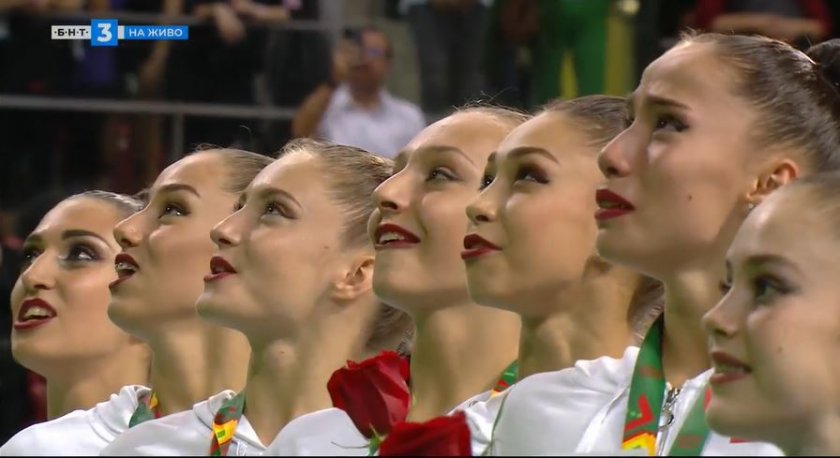 This is the first title for Bulgaria in the all-around for the ensemble since Izmir 2014.

The Israeli team ranked second with 64,650 points, and the bronze award went to Spain with 63,200 points.

Bulgaria’s team qualified for the finals of the two routines, which will be held on Sunday (September 18).

Today (September 17) the competition continues for Stiliyana Nikolova, who will fight for honors in the all-around from 5:00 p.m. on BNT 1 and BNT 3.