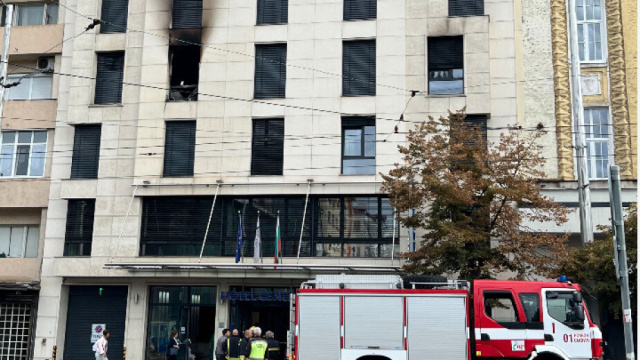 A woman died, a child of one year and 7 months and a child of 12 years were hospitalized after a fire in the “Central” hotel in Sofia. Their condition is stable, without danger to life. The identity of the dead woman is being clarified.

The injured were transferred to "Pirogov" hospital and the Military Medical Academy. Two elderly men aged around 67 were also injured, their condition is more serious, they were gassed by the fire.

Two people - a 21-year-old woman and a 32-year-old man - were admitted to the Emergency Toxicology Clinic of the Academy of Medical Sciences after being gassed in the fire at the "Central" hotel. The patients are in good general condition.

The fire broke out on the third floor in the hotel part.

"There is no information about an explosion. The hotel is full of foreign tourists - there are Russians, of Arab origin. The building is 8-storey, the hotel has 70 rooms, and all the rooms were filled. Everyone has been evacuated, part of the third floor is currently unfit for use. People have been accommodated in the hotel's restaurant, given towels and water, examined by medical teams," Commissioner Lyubomir Barov, deputy director of the Metropolitan Fire Department, said at a briefing.

Traffic has been stopped at the intersection between "Todor Aleksandrov" and "Hristo Botev" boulevards. The area is cordoned off.

All hotel guests have been evacuated.

The causes of the fire are being clarified. There are also investigators from the SDVR on the spot. 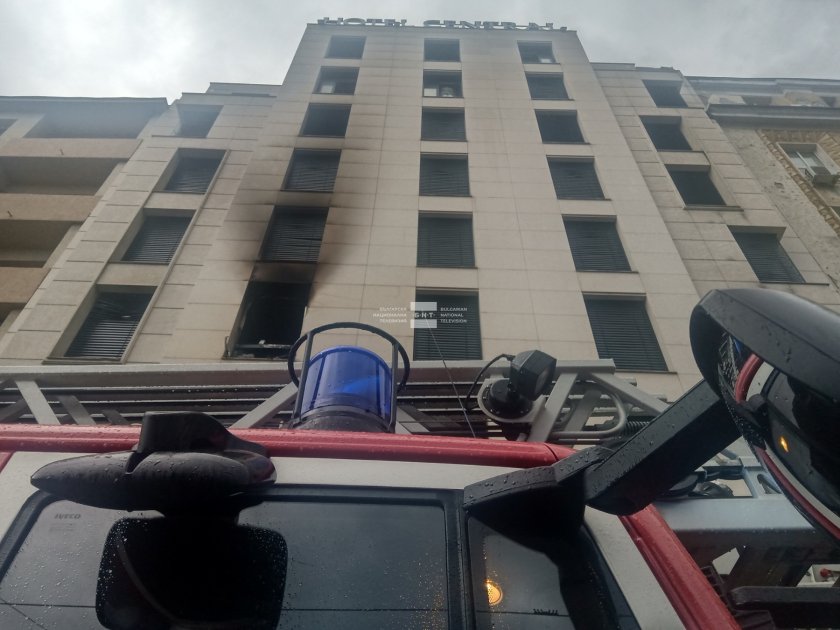 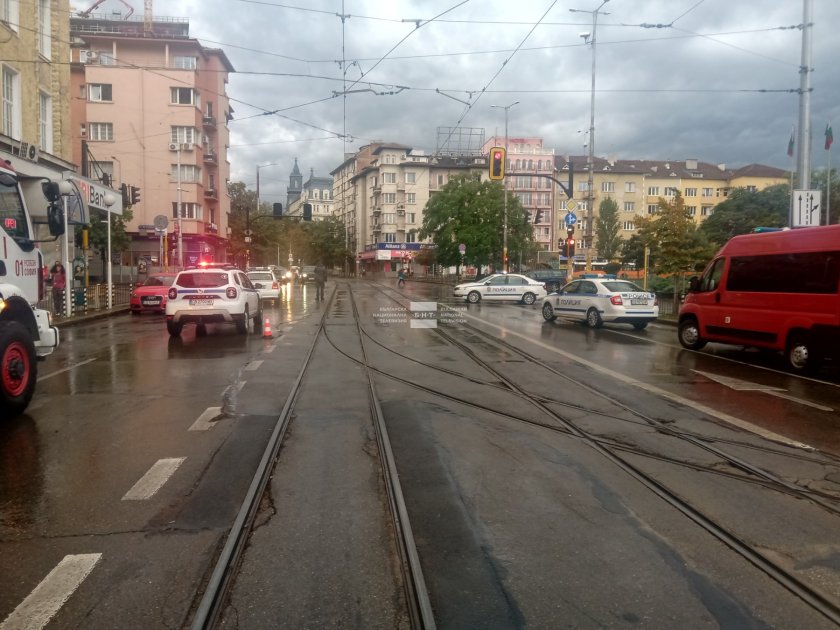 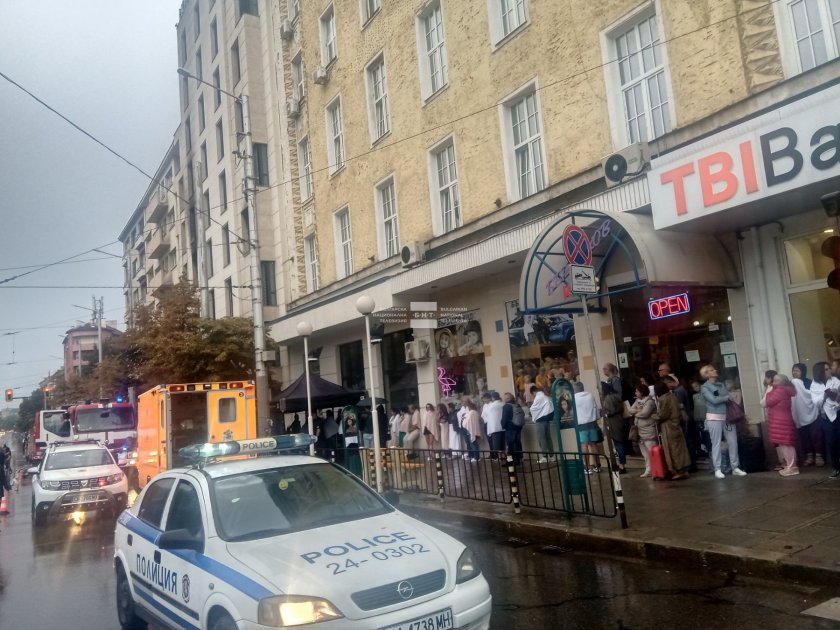 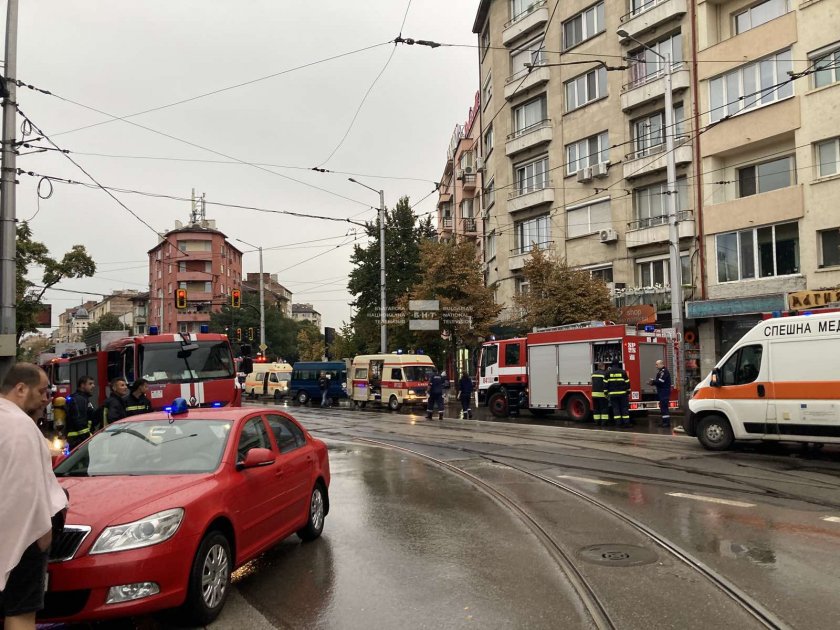 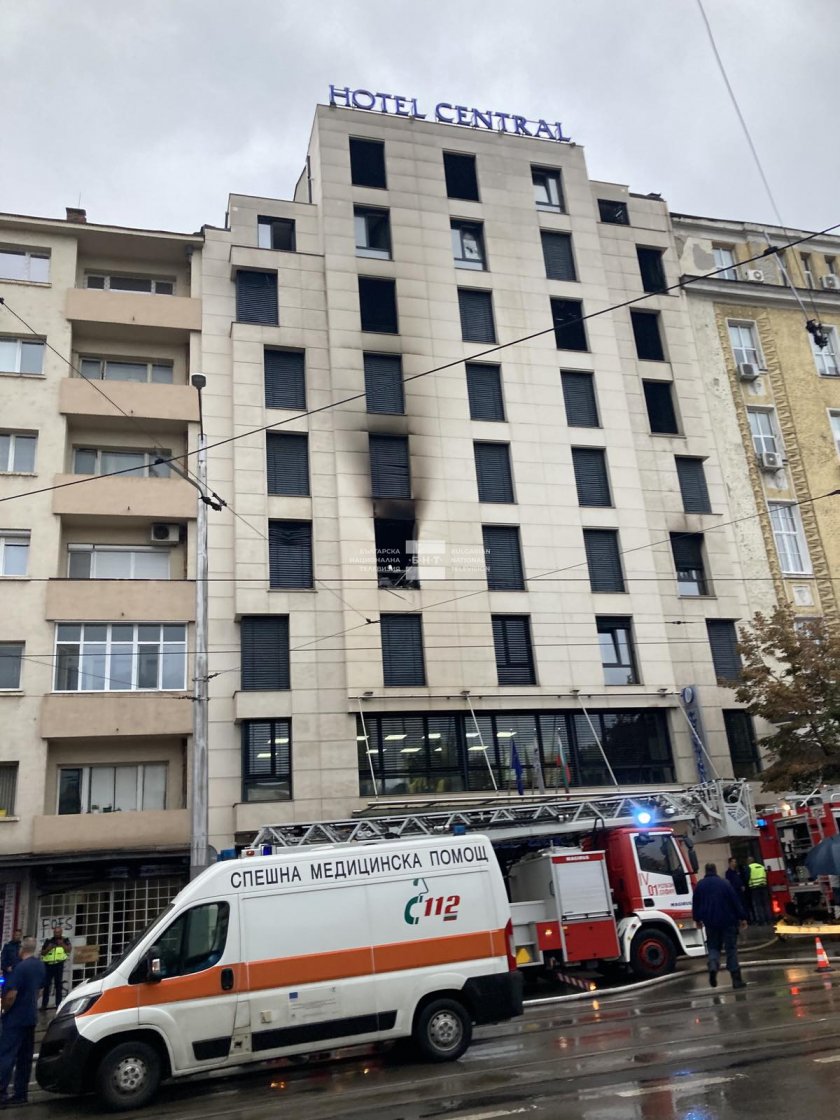 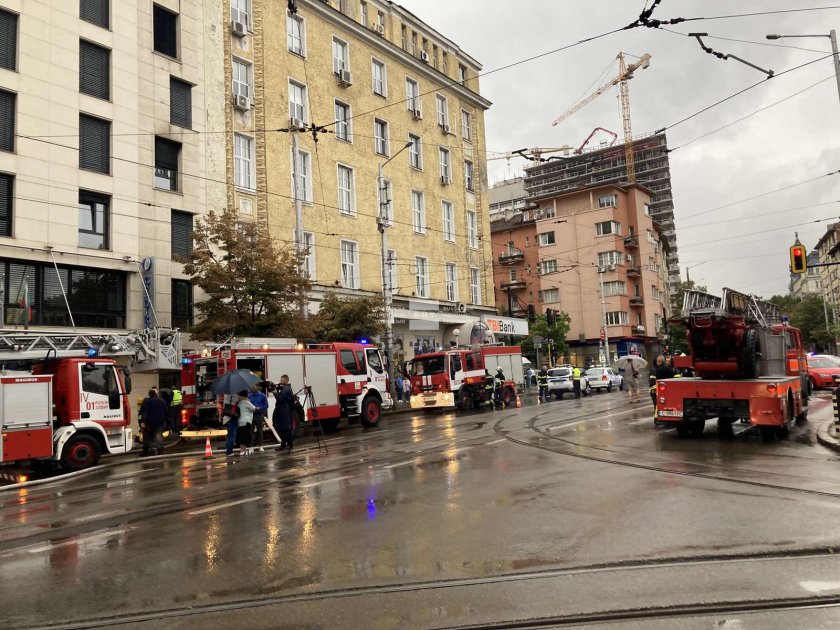