Ukraine Hit the Center of Kherson with Missiles, Explosion in Luhansk killed the LPR Chief Prosecutor 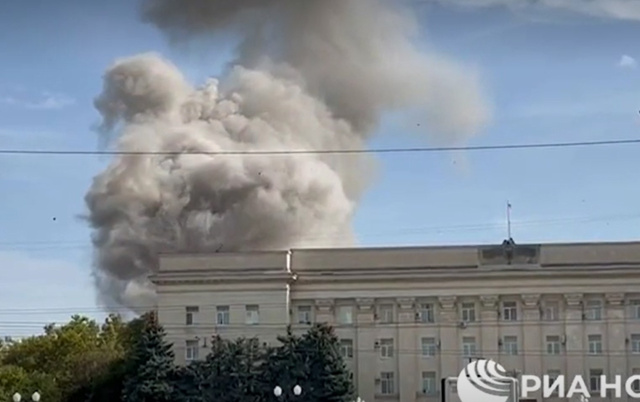 Explosions rocked the Russian-occupied southern Ukrainian city of Kherson. There have been reports of attacks on the state regional administration building, footage of them has also been shown by the Russian news agency RIA Novosti.

According to the agency, the strikes were carried out by American HIMARS rocket launchers, and at least five missiles fell near the building.

Kiril Stremousov, who presented himself as the deputy head of the "military-civilian administration", informed "Interfax" that one of the rockets hit the building while a meeting of the heads of the administration and districts was taking place.

Another deputy head of the administration, Ekaterina Gubareva (who confirms the meeting), calls what happened "an act of urban terrorism".

According to these publications, a woman appointed as head of the Department of Labor was injured and her driver was killed. A building that is part of the district administration complex was destroyed. 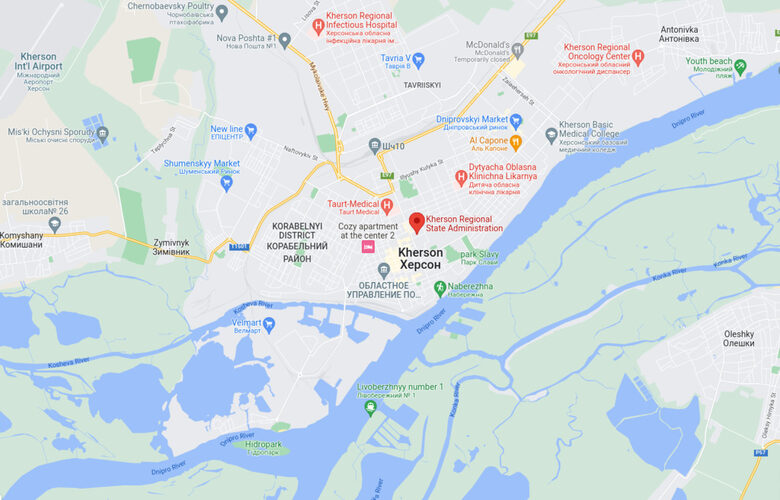 The Ukrainian "Suspilne" writes about explosions in Kherson, citing its correspondent. The first shots from the streets of Kherson after the explosion are also being distributed in various channels in "Telegram".

The state agency UNIAN also reported the death of the employee of the occupying power. So far, there is no confirmation from the Ukrainian side about the strike (but it is stated that Russia has already accused the Ukrainian army). The spokesman of the Odesa regional administration, Serhii Bratchuk, was quoted as saying that the explosions probably took place near the administration building, but in the area of ​​the Court of Appeal.

Initially, a military correspondent was quoted, according to whom an explosion may have occurred in the room where Stremousov himself had his office.

Russia controls the Kherson region, and Ukraine announced the start of a counteroffensive in the south late last month. So far, the results of the offensive are visible in another operation - in the northeast, in the Kharkiv region.

HIMARS were used in the summer at sites such as Antonovsky Bridge - the main Kherson border - to hamper Russian logistics.

The prosecutor general of the self-proclaimed and Russian-recognized "Luhansk People's Republic" (LPR) was killed in an explosion at the city's prosecutor's office, TASS reported, citing its own sources.

This happens after Ukrainian and Russian media and Telegram channels showed footage of an explosion in the building.

His death was confirmed by "Interfax", which cited the emergency services of the "republic", the murder was also reported by the "112" channel in "Telegram".

The employees of the prosecutor's office were evacuated, and doctors and representatives of the "operational services" were brought to the scene.

The authorities report that Deputy Prosecutor General Ekaterina Steglenko was also injured in the explosion, which appears to have been in the minister's office. 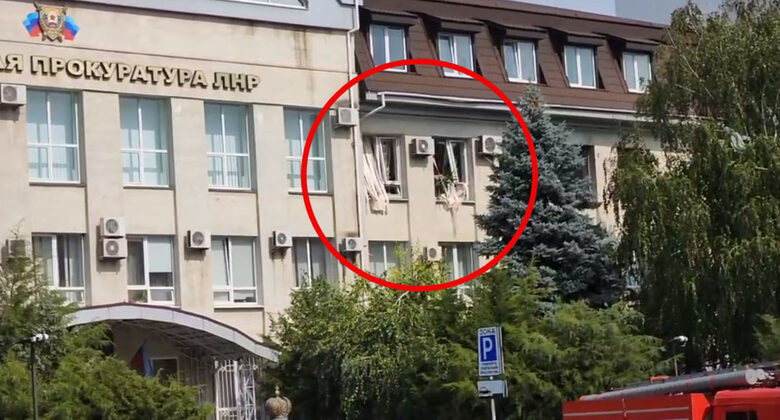 The news was also confirmed by the representative of the "people's militia" of the LPR, Andrey Marochko. He posted the viral video showing broken windows on the third floor.

The cause of the explosion is not known, but it almost coincided with an explosion in the center of Kherson, the first major city to be captured by Russia during the war. The pro-Russian occupation authorities blamed Moscow for this incident.

The "LPR" announced yesterday that Ukrainian forces had reached its borders in the course of the counter-offensive that unfolded in the east and northeast this month. Unlike the case in Kherson, however, in the first hour after the news, the local authorities are yet to indicate an alleged cause.