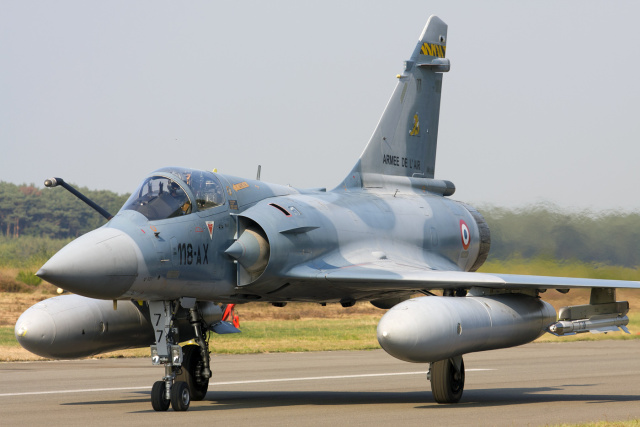 Bulgaria will discuss with France and Sweden the options for using fighter aviation until the arrival of the first F-16 in 2025. Acting Minister of Defense Dimitar Stoyanov explained to the BNR that talks are currently underway.

The talks with the French delegation are today, and with the Swedish delegation - on Tuesday, explained Dimitar Stoyanov.

"For now, the idea is the Mirage - 2000-5, which is a good aircraft, and was decommissioned in France only a month to a month and a half ago. The Swedish one is expected to arrive on the 20th of September and we are still waiting for answers from the US and from Israel. I don't even want to think that there is an alternative for someone else to come and guard instead of us."

The issue became important after it became clear that the delivery of the F-16 will be delayed until 2025, and the resource of the currently used MiG-29 is until 2023.

Dimitar Stoyanov said that Bulgaria will buy two engines for the moment and six will be repaired in Poland so that their resource can be extended.

"We currently have a resource until the middle of 2023, but with very limited flight activity. For me, it is very disturbing. The goal is to take engines, install them on MiG-29 aircraft, to provide on time - by the end of 2023 -the function of the combat duty, the fulfillment of the "Air Policing" task. We have money. More than 40 million have been set aside".