Bulgaria: 41 Illegal Immigrants in a Turkish Bus Detained after a Chase 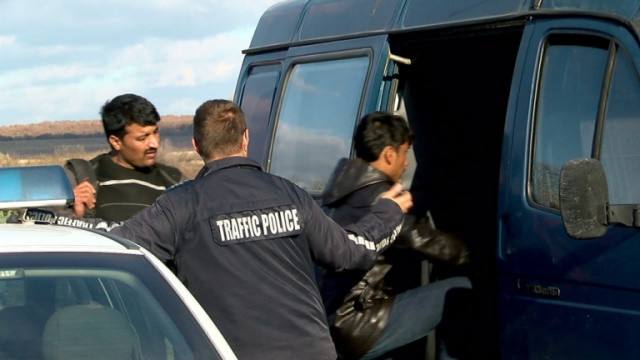 The police detained a Turkish bus with 41 illegal immigrants in it after a chase along the “Trakia” highway. This happened around 5.30 a.m. this morning.

The bus was moving along the highway in the direction of Sofia, the driver did not obey a given signal to stop and the police started chasing him.

Shortly before the capital, the vehicle was stopped and the driver was detained.

37 of the illegal migrants were in the luggage compartment of the bus, and the rest - in passenger seats.

The SDVR and OD of the Ministry of the Interior Sofia are working on the case.