Bulgaria’s President will Attend the Funeral of Queen Elizabeth II 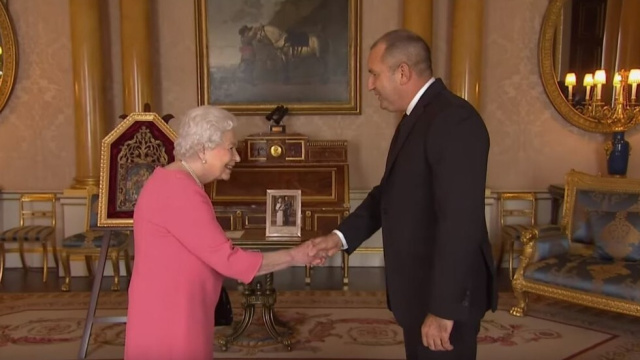 On September 19, Monday, the head of state Rumen Radev will participate in the mourning ceremony on the occasion of the funeral of Queen Elizabeth II, which will be held in London.

The funeral of Queen Elizabeth, who died last week after 70 years on the throne, will be attended by the presidents of the United States, Joe Biden, of France, Emmanuel Macron, and a number of heads of state and government from around the world.

Britain's Queen Elizabeth II will be buried in the memorial chapel of her father, King George VI, at Windsor Castle.