Armenia and Azerbaijan agreed on a Ceasefire 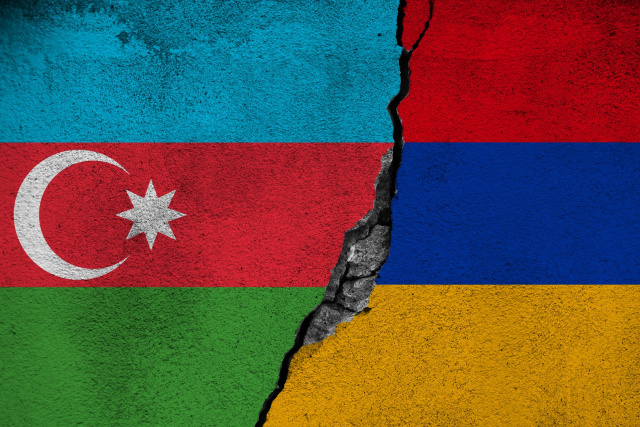 Armenia and Azerbaijan have reached an agreement on a ceasefire after successive hostilities over the disputed region of Nagorno-Karabakh, the Associated Press reported.

Armen Grigoryan, the secretary of the Security Council in Yerevan, announced the cessation of hostilities in the South Caucasus.

The agreement entered into force at 20:00 p.m. local time, he specified on public television.

The previous agreement, negotiated on Tuesday by Russia, quickly collapsed, the Associated Press recalls. Yerevan and Baku mutually blame each other for its violation, as well as for the unprovoked aggression in Nagorno-Karabakh.

The two-day hostilities were the most hostile between the two countries in nearly two years, the AP also points out. From there they report that according to official data, 105 Armenian and 50 Azerbaijani servicemen died in the fighting along the border.