Bulgaria: Increased Police Presence around Schools for the Start of the School Year Today 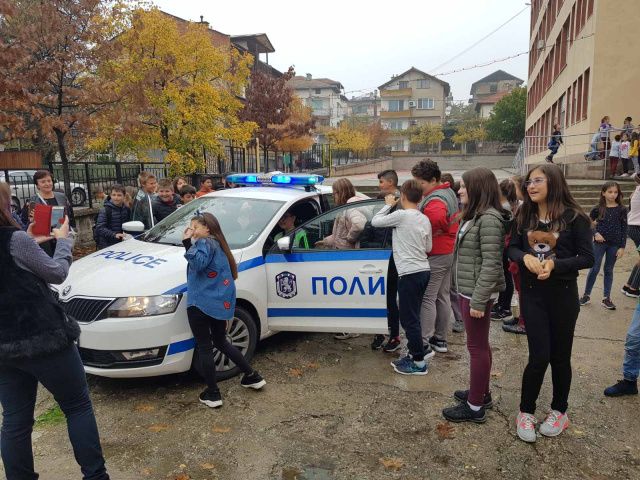 There will be an increased police presence around schools across the country today. The Ministry of Interior appealed to drivers, students and parents to follow the traffic rules around educational institutions.

Already in the early hours of today, there will be teams of the Ministry of Internal Affairs around schools throughout the country, they will monitor road safety in the area of ​​educational institutions.

"A strong police presence on the territory of the whole country in all schools, to have a police presence around them, and here we appeal for compliance with the rules both by the drivers of vehicles and by the parents who will walk their children to school, and accordingly of the children who will go to school themselves."

Because of the first day of school, the Ministry of the Interior has decided something else.