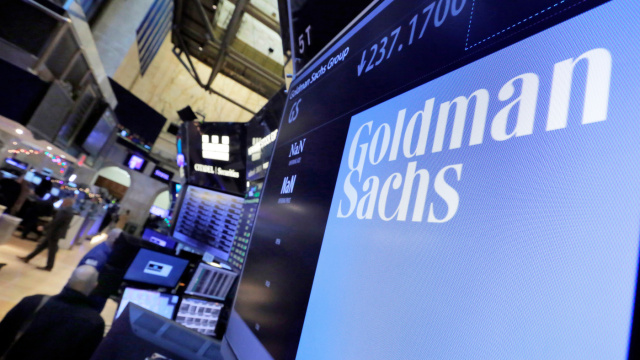 European countries have finished replenishing their gas reserves for the winter, which will lead to a decrease in prices, which may fall below 100 euros per megawatt hour. This is predicted by the American bank "Goldman Sachs", quoted by BFMTV and BTA.

Will the winter not be as harsh as expected? A few weeks before the first frosts on the gas market, the tension drops. Despite threats to stop Russian supplies, the price on the wholesale market started to fall again after the peak reached at the end of August.

Contracts for delivery in 2023 have dropped from €297 per megawatt hour to €200 in recent days. This price is still high compared to the 85 euros a year ago, but the trend now seems to be down.

This is the opinion of "Goldman Sachs", which assures that European countries can withstand gas interruptions from Russia this winter. According to the bank's analysts, the supply problems have probably been successfully resolved and prices can now be expected to more than halve in the winter.

At the beginning of September, Goldman Sachs predicted a price of about 213 euros per megawatt hour for the winter. Its new forecast is for a price below 100 euros in the first quarter of 2023.

In recent months, Russia's Gazprom has cut supplies to Europe and European countries have rushed to fill gas storage facilities, sending prices soaring. That rush has proved useful, however, with analysts at Goldman Sachs expecting storage to be 90 percent full on average by the end of October, higher than EU countries' initial target of 80 percent full.

"This is a conundrum that Europe has successfully dealt with over the past year," the experts note. "Thanks to the decline in gas demand in Europe, as well as among LNG buyers in other parts of the world, above-average gas storage capacity has been achieved," they point out. "This could last the whole winter if there are no particularly extreme temperatures. Bank of America expects storage to remain over 20 percent full until the end of March next year."

Analysts are of the opinion that the sense of urgency to reduce demand that is currently being observed will gradually be replaced by relief in the market that we have survived the winter.