Depopulated Bulgaria: 592 Villages have only One Person Each or are Completely Deserted 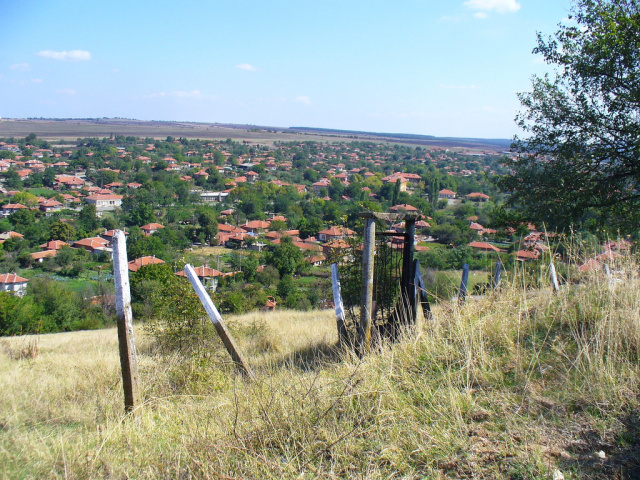 A total of 592 villages in Bulgaria have no population or a single-digit number of inhabitants. This is shown by a BTA reference in the data as of December 31, 2021 of the National Register of Settlements (NRS) of the NSI.

As of the same date, there are 5257 settlements in the country, of which 257 are towns, 4998 are villages, and there are two monasteries with the status of a settlement - Klisur and Rila.

Villages without a population or with a single-digit number of inhabitants are 15 more than in the previous year, 2020, the data show. The total number of settlements in which one to a maximum of nine people live is 425, and 167 are those in which there is no permanent resident. Villages without population increase by three compared to 2020.

Gabrovo region has the most completely deserted villages or villages with a single-digit number of inhabitants - a total of 163 or 3 more compared to the previous year. There are a total of 349 settlements in this region, so nearly half of them are either uninhabited or have less than 10 inhabitants.

In general, deserted settlements are located in 12 regions of the country, and those with a single-digit number of inhabitants are scattered in 22 regions.

After the Gabrovo region in terms of number of settlements in this group, ranks the Veliko Tarnovo region. A total of 336 settlements are located in it, of which 50 are without a permanent population and 88 villages - with less than 10 inhabitants. More than half of the villages in the considered group - 301 in total - are located in the two regions.

Inhabitants are under 100 in 1716 populated places

The BTA report also shows that a total of 1,716 settlements, including the Klisura and Rila monasteries, which have the status of a settlement, have a population of less than 100 people. If the villages with zero population are added to them - 167, the total number of settlements with less than 100 inhabitants becomes 1883 - or more than a third of all settlements in the country, including towns.

The biggest Bulgarian village – Lozen, is larger than 148 towns

And at the end of last year, the largest Bulgarian village remained Lozen (Sofia-city region) with a population of 6,142 people, the same number of inhabitants as Hisarya. In fact, in terms of population, it is larger than 148 towns or more than half of the towns in the country.

It is curious that as many as 2,561 villages, or more than half of the country, are larger than the smallest town in Bulgaria - Melnik, in which only 171 people were registered at the end of last year. Exactly twelve villages - Valkovich, Draganovo, Kukuryak, Oreshnitsa and Yamino (Kardzhali region), Deleyna, Podgore and Toshevtsi (Vidin region), Babino (Kyustendil region), Banya (Burgas region), Bashtino (Silistra region) and Dinya (Stara Zagora Region) at the end of 2021 have the same population as the smallest town in Bulgaria.