Tourism in Bulgaria: In July, Stays in Hotels Grew by more than a Quarter, Revenues - by 50% 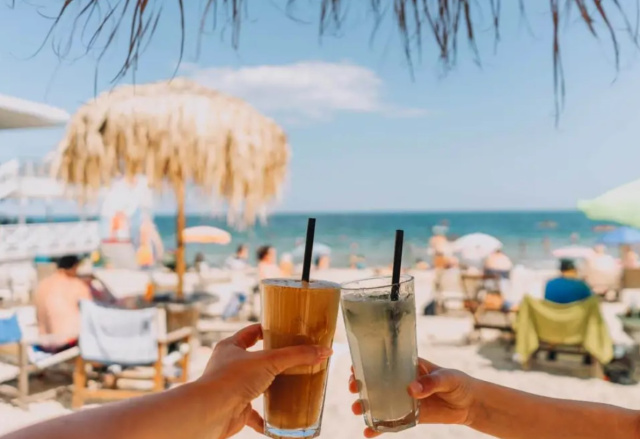 As expected for July - the first of the two most active months of the summer for tourism, overnight stays in hotels and the number of tourists are growing. According to the data of the National Statistical Institute, a total of 3,615 places of accommodation functioned during the month, with 18.2% more compared to the same month of the previous year.

The total number of overnight stays in accommodations was 5.385 million, or 26.7% more compared to the same month of the previous year. Foreign citizens realized 3,309 million stays and Bulgarians - 2,075.

The number of overnight stays increased by 18.2% compared to the same month of 2021 and reached 1,322 million. The number of Bulgarian citizens who stayed overnight in accommodation facilities was 643,900 and spent an average of 3.2 nights. Foreign citizens numbered 678.4 thousand and spent an average of 4.9 nights, with 73.3% of them staying in 4- and 5-star hotels.

Revenues from overnight stays increased by 46.7% compared to July 2021 and reached BGN 386.6 million. An increase in income was registered both from foreign citizens - by 64.5%, and from Bulgarian citizens - by 18.4%.

Find out more about the most beautiful places of Bulgaria’s Black Sea coast in the video below: