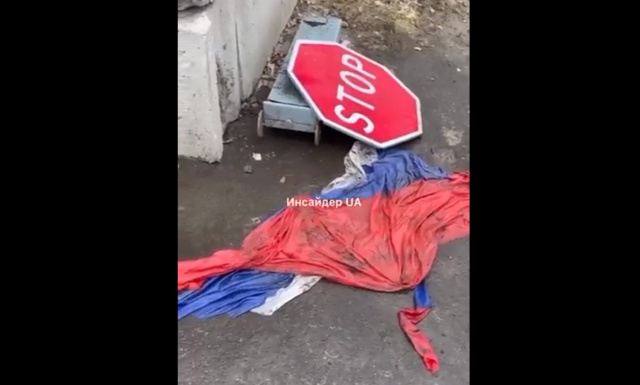 The Ukrainian army continues its successful offensive in the Kharkiv region in northeastern Ukraine, Reuters reported.

The commander-in-chief of the Ukrainian forces, General Valerii Zaluzhnyi, announced that his troops were advancing north towards the Russian border, as well as east and south. According to him, since the beginning of the offensive in the first days of this month, 3 thousand square kilometers of territory have been liberated so far.

Read our coverage for the 200th day of the invasion of Ukraine here.

Information about a rapid advance of the Ukrainians was confirmed by British military intelligence. Fighting in the areas of the strategically important cities of Kupyansk and Izyum continues.

The Russian Ministry of Defense announced yesterday that it was withdrawing its forces from Izyum, and today - that it was carrying out air and artillery strikes against the Ukrainians.

Russian media reported an influx of "thousands" of refugees into neighboring Russia's Belgorod region. Ukrainians report dead and wounded civilians in the ongoing Russian bombardment in the Donetsk region and in the city of Mykolaiv.

At the same time, the Ukrainian foreign minister thanked the allies for the arms supplies that made the successes on the battlefield possible and called on the West for more weapons: "Faster supplies will bring us closer to victory and peace," said Dmytro Kuleba on social networks.