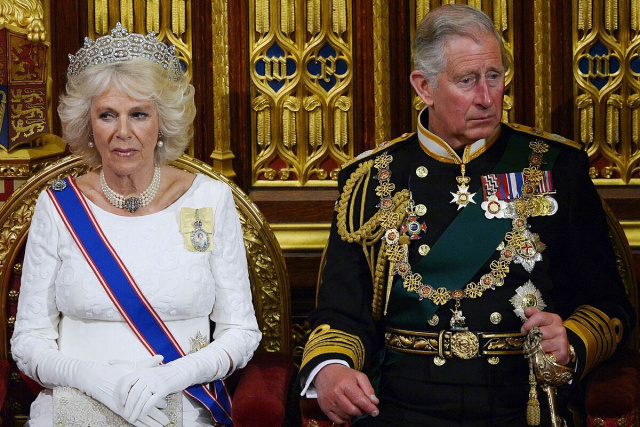 Prince Charles Philip Arthur George, the eldest son of the late British Queen Elizabeth II, has been officially proclaimed as the next British king with the name Charles III.

In an ancient ritual dating back to Saxon times, Charles III officially ascended the throne today. After the nearly one-hour ceremony, a public proclamation was made from the balcony of St. James's Palace, where it took place.

The proclamation was then also read at the Stock Exchange in the City of London, as protocol dictates.

The Council of Accession only meets when a monarch dies to announce their successor. For the first time, the ritual was broadcast live on television.

The ceremony was presided over by Penny Mordaunt, who recently entered the race to become the new leader of the Conservative Party and an example for the country.

In addition to the Council of Accession, which includes senior politicians, advisers and religious leaders, there were also members of the monarch's Privy Council, as well as almost the entire British political elite. In the front row, among those present, there was a pleiad of former prime ministers - Boris Johnson, Theresa May, David Cameron, Gordon Brown, Tony Blair.

The Proclamation of Charles III's accession to the throne was first signed by Crown Prince William. Then from Queen Consort Camilla and Prime Minister Liz Truss.

The new king then made a brief statement. Charles III said he would follow his mother's inspiring example and vowed to serve his people as king.

Flags will be flown again for 26 hours to mark the new monarch's ascension to the throne, then will be at half-mast again for a period of national mourning.

Downing Street announced that Prime Minister Liz Truss and her cabinet will meet the King this afternoon. Senior ministers will take an oath of allegiance to the monarch.

Parliament will be unusually open on Saturday from early afternoon until late evening for MPs to pay their respects to the late Queen.

Meanwhile, preparations began for the transfer of the coffin with the mortal remains of Elizabeth II from Scotland, where she died. First, it will be taken from the royal residence of Balmoral to Edinburgh Palace, where roads will be closed and barriers erected tomorrow.

The coffin will then be placed in St Giles' Cathedral in the Scottish capital for a pilgrimage. It is expected to arrive in London on Tuesday.