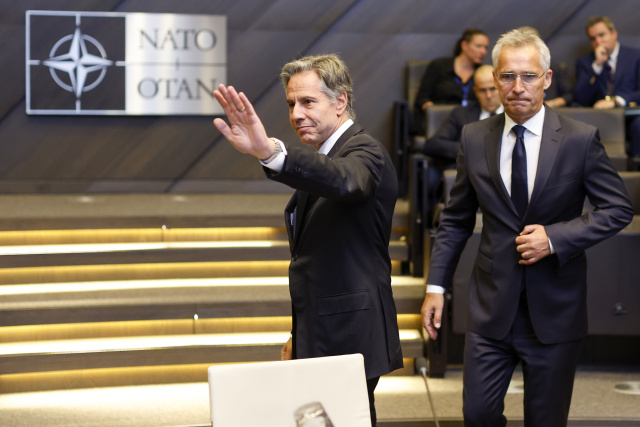 “Greece and Turkey should start a dialogue to reduce tensions between them”, NATO Secretary General Jens Stoltenberg and United States Secretary of State Antony Blinken said.

Stoltenberg pointed out that a so-called deconfliction mechanism has been created in NATO, in which Turkey and Greece can join.

On Tuesday, Erdogan repeated the veiled threat of an invasion made over the weekend. Athens replied that it was ready to defend its sovereignty.

Blinken recalled that Athens and Ankara are two important allies of Washington and called on the two countries to communicate with each other through constructive dialogue.