And End of an Era...Sofia Residents Honored the Memory of Queen Elizabeth II 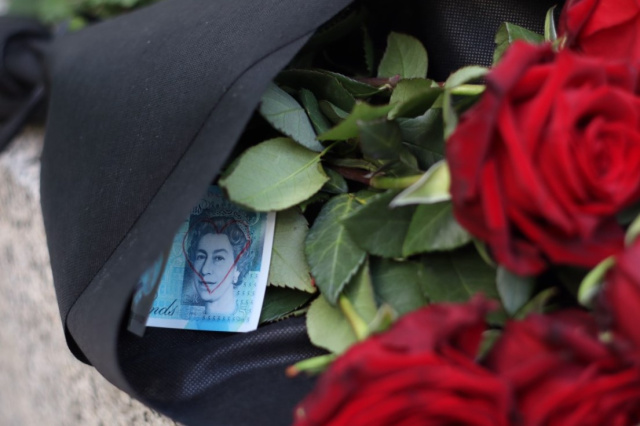 "For me, the queen was the personification of nobility and greatness. Bulgaria would be very lucky if it had such politicians," declared Sofia Chobanova with tears in her eyes. The woman had come to the British Embassy in Sofia to leave flowers because, according to her, we should somehow honor the Queen's memory, show the necessary respect and reverence, remember her deeds. 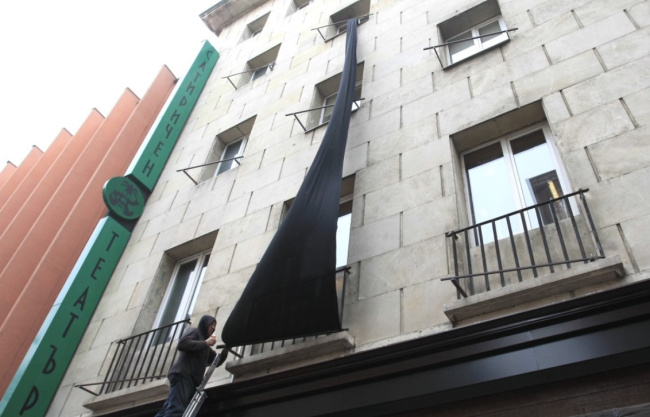 "From what I have read and seen so much about her, this is a great loss to humanity, because such world leaders are not only not born every day, but maybe they are born once in a thousand years," commented Ilya Iliev. He told BGNES that he watched Elizabeth II's conversation with Vladimir Putin and emphasized that for him the British queen was a person who united people from all over the world.

"I don't know anyone who didn't respect or even love, if you will, this woman. It made me very sad," admitted the man and specified that he found out about the sad news from the Internet immediately after the announcement of the queen's death.

According to Iliya Iliev, an era has passed and it is a loss for all of us.

Earlier today, as a sign of mourning after the death of Queen Elizabeth II, the three flags of Great Britain, Bulgaria and the European Union were lowered to half-mast in front of the British Embassy at 9. “Moskovska” Street and citizens left flowers in front of the embassy building. 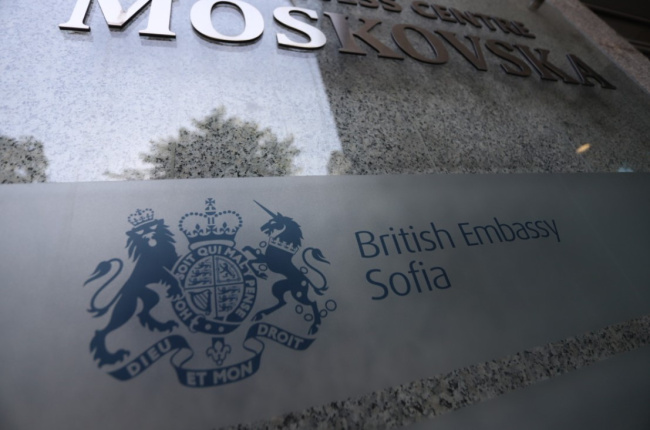 The Embassy opens a condolence book in memory of Queen Elizabeth II. On its website, the diplomatic mission informs that anyone who wishes to leave a message in the book can do so at the residence on “Vasil Levski” Boulevard in Sofia from Monday to Wednesday from 10.00 a.m. to 16.00 p.m.