Four EU countries: Defense Spending Not to be Counted so Strictly as Deficit 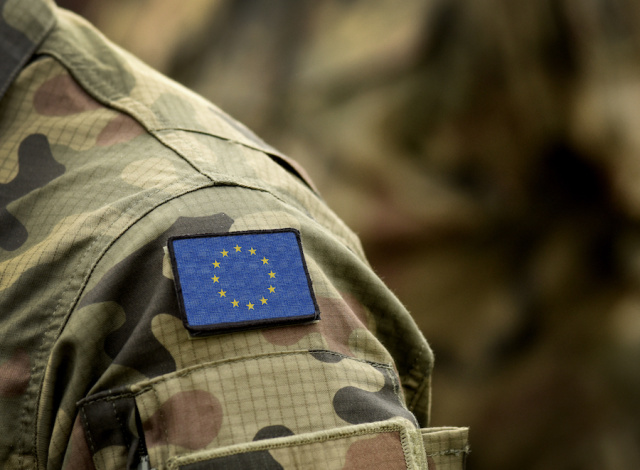 Greece, Romania, Poland and Lithuania are pushing for the European Commission to create special treatment in EU debt rules for defense spending to help cover military investment needed after Russia's invasion of Ukraine, a document shows.

EU finance ministers will begin discussions on Saturday on how to change fiscal rules to adapt them to the post-pandemic reality of high public debt and big investments needed to fight climate change.

In a document prepared for the meeting, the four countries argued that EU rules (originally designed to limit government borrowing to preserve the value of the euro) should also help address risks to the EU's sovereignty and territorial integrity.

"The concern for the common good, which is freedom and broadly understood security, requires an immediate change in the treatment of individual member states' defense spending," the four countries wrote in a joint document seen by Reuters.

Germany is opposed to singling out individual sectors to be specifically treated in the rules, but the commission has shown some understanding of such an approach. "It's high time we included defense spending in this picture," said France's Thierry Breton, the EU's internal market commissioner, earlier this week, adding that discussion of changes to EU debt rules should be "without taboos".

"Since the creation of the Eurozone, European countries have run up a deficit of 1.3 trillion euros in defense spending compared to the target of 2% of GDP (of spending required by NATO membership)," Breton said, veiledly referring to Germany, which has long failed to cover NATO requirements. "If every country had met their defense investment targets, their debt levels would have increased by at least a dozen percentage points of GDP," he said.

The paper says that in the short term when considering disciplinary steps against a country running a deficit above the EU limit of 3% of GDP, the commission should consider the country's defense spending as a mitigating factor.

In the longer term, the EU should introduce an exemption for defense and security spending from deficit calculations, similar to what was introduced in 2011 to implement pension reforms, the four countries' position said.

Such an exemption allows the government to deviate from its deficit reduction obligations if a structural reform it implements increases spending now but is expected to lead to savings and improve public finances later.