Bulgaria and "Lukoil" have Identified Measures to Secure the Fuel Market 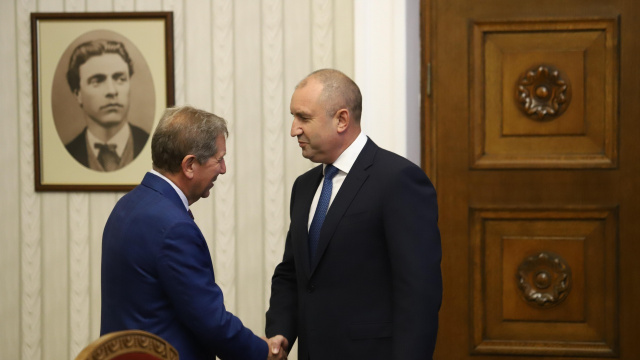 Representatives of the Bulgarian government and the “Lukoil” company have identified measures to secure the fuel market in connection with the upcoming entry into force of the oil embargo imposed by the EU on Russia. This was announced by the president of the Russian company Vadim Vorobyov:

"In the company, we see the future divided into three periods. The first is in December, when the embargo on Russian oil comes into force, the second - from December 5 to December 31, 2024, when the sanctions on the Bulgarian economy will begin to take effect. And the third stage is how the internal market will develop after 2024, taking into account ‘Lukoil Neftohim Burgas’. For this purpose, we have developed measures to maintain the stability of the economy. We have agreed and will continue to talk with the Bulgarian government to discuss medium-term measures. Since we do not know how things will continue after that, I think that in the first quarter of next year a working group should be created to deal with the proposals and possible problems that may arise at the moment the embargo enters into force in Bulgaria as well".

Vorobyov said this at the beginning of his meeting with President Rumen Radev, who held a meeting with “Lukoil” representatives.

The head of state thanked the representatives of the company, pointing out that "Lukoil" is an important part of the Bulgarian economy, one of the main employers and a major producer of fuels with a predominant market share.

"High fuel prices are among the leading reasons for the increase in the price of all goods and services and lead to a reduction in consumption, which is a loss not only for consumers but also for the producer. Therefore, I consider your upcoming meeting with the Bulgarian government to be a good opportunity, of course, strictly following the market mechanisms, to identify measures to stabilize the economic environment and to fight inflation for the benefit of the Bulgarian consumer."