Stoltenberg: NATO is making the most Fundamental Change in its Policy since the Cold War 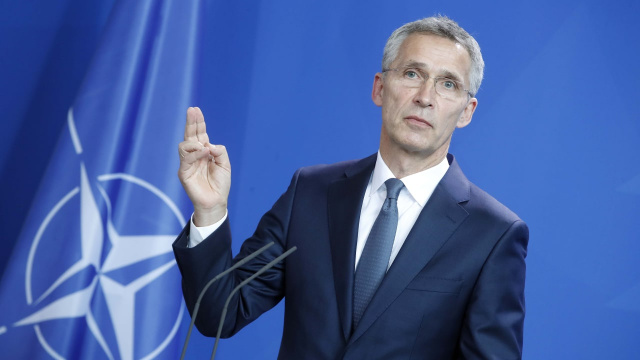 NATO is making the "most fundamental shift" in policy since the Cold War by boosting its presence on its eastern borders, NATO Secretary General Jens Stoltenberg said in an article for the Financial Times.

The conflict in Ukraine is entering a "critical phase" and a difficult winter is ahead for Kyiv and its partners, Stoltenberg also said.

"Winter is coming and it will be hard. Hard for the Ukrainian people and the armed forces ... and hard for those of us who support them," Stoltenberg said.

Stoltenberg added that NATO is preparing more than a dozen projects to help Ukraine weather the winter and transition from Soviet-era weapons to "NATO-standard capabilities."

The head of NATO noted that in the last six months, Western countries have been in a difficult situation, threatened by interruption of energy supplies, destabilization and popular unrest.