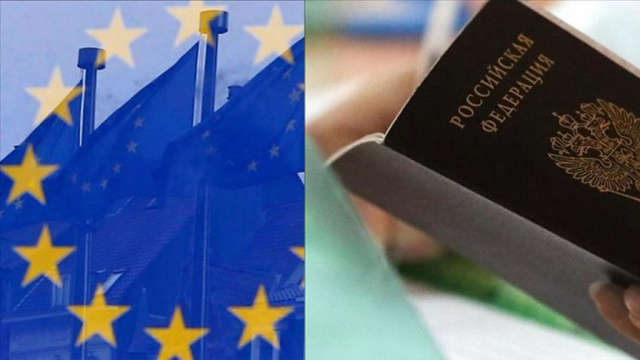 45 euros on top will have to be paid by Russians who want a visa to the European Union. This is one of the real-life reflections of the new measures agreed by the 27 countries last week. The visa application process is becoming longer and more difficult, and this will continue as long as Russia continues its invasion of Ukraine, the European Commission said.

Since the beginning of the war, more than 1 million Russians have entered the European Union, according to the data. In the last 15 years, this was easy because Russia and the Community had a special agreement to simplify the process.

Now Russians will also have a limit on multiple entries into the European Union. They will also have to submit more documents. And Brussels will not recognize Russian passports issued in the occupied regions of Ukraine.