Bulgaria: One person Died, Nine were Injured in a Car Accident in Sofia 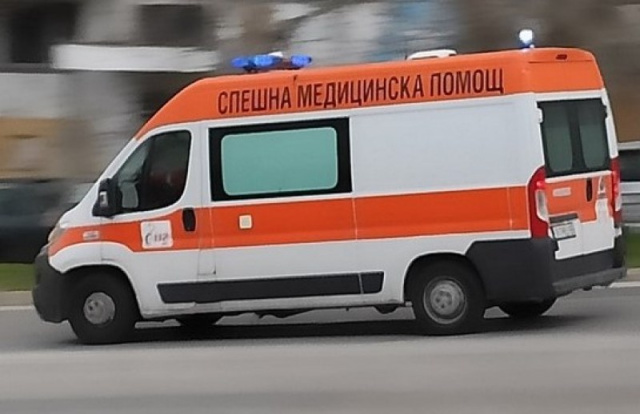 One person died and nine others were injured in a serious accident near Pancharevo, Sofia. The most likely cause is improper overtaking and taking the right of way.

The accident happened on the road between Sofia and Samokov. A total of three cars collided in the Pancharevo area. The impact killed one person and injured nine others. Most of them are young people under the age of 25.

After receiving the signal, a total of 9 ambulances were sent to the scene of the accident. The injured in the incident were admitted to the hospitals "St. Anna", ISUL and "Pirogov". In the hospital "St. Anna" three girls were taken in total - aged 16, 17 and 18. They are also the worst injured, one of them is in critical condition. In Pirogov Hospital are two boys - aged 16 and 18, a girl, a 44-year-old man and his 16-year-old son.

Due to the serious accident, the traffic on the road between Sofia and Samokov is limited, a bypass route is provided. Road police and fire department teams were dispatched to the scene. The case is under investigation.