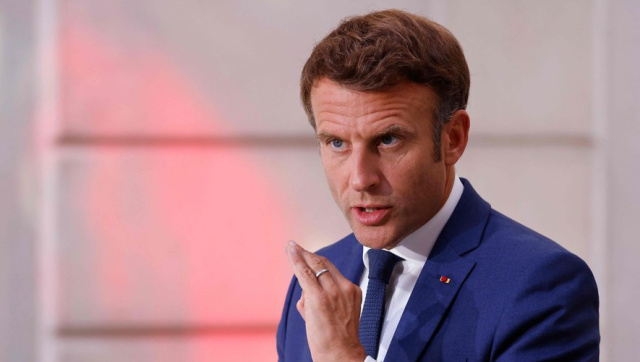 French President Emmanuel Macron has called for a sharp 10 percent cut in the country's electricity consumption to avoid blackouts.

Macron warned that there could be forced energy savings in the coming months if voluntary efforts are not enough. In France, blackout plans are being prepared, but they will be implemented as a last resort, the president explained.

Like the German chancellor, the French president also announced support for the idea of ​​diverting part of the profits of energy companies to reduce the final price of fuels.