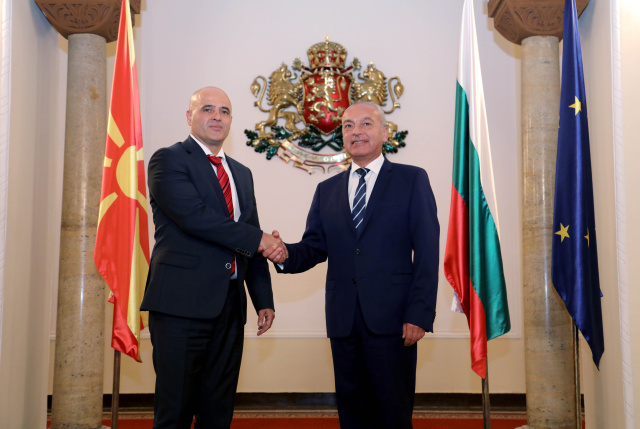 “We very quickly responded to the appeal for help from the Republic of North Macedonia to solve the challenges facing the country in the energy sector. We discussed specific opportunities for electricity and natural gas transmission - both for the needs of industry and for residential users of RNM”.

This was stated by Prime Minister Galab Donev during a joint briefing with his colleague from North Macedonia, Dimitar Kovachevski, who arrived on a one-day visit to Sofia.

Donev explained that he and Kovacevski discussed the cooperation in terms of providing electricity for the RNM to cover the period until March 31, 2023. The quantity of 200-megawatt hours was indicated, without giving further details as to whether it was for monthly supplies or for some other period.

From Wednesday, a mixed working group will start work on concluding a contract in the field of electricity, Donev confirmed, as Dimitar Kovachevski said.

Agreements will also be reached for the storage of natural gas in "Chiren" so that RN Macedonia can benefit from its participation in the terminal in Alexandroupolis. In this way, supplies of liquefied gas will be able to be more balanced without the country experiencing additional difficulties, said the Bulgarian Prime Minister. 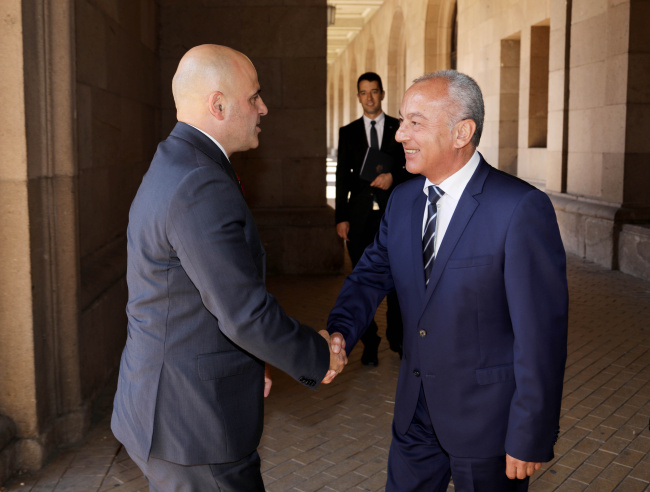 He also announced that the two have also agreed on deepening mutual cooperation in all areas of mutual interest, as well as all agreements on the protocols of the Interdepartmental Commission.

“Two years ago we didn't have vaccines, now we don't have electricity. Together with Bulgaria, we will unite to find a solution for the electricity supply. We have agreed by Wednesday to form a working group with the participation of the ministries of economy and energy of the Republic of Macedonia and Bulgaria to discuss the technical possibilities for supplying electricity”. This was stated by the Prime Minister of the Republic of North Macedonia, Dimitar Kovachevski. 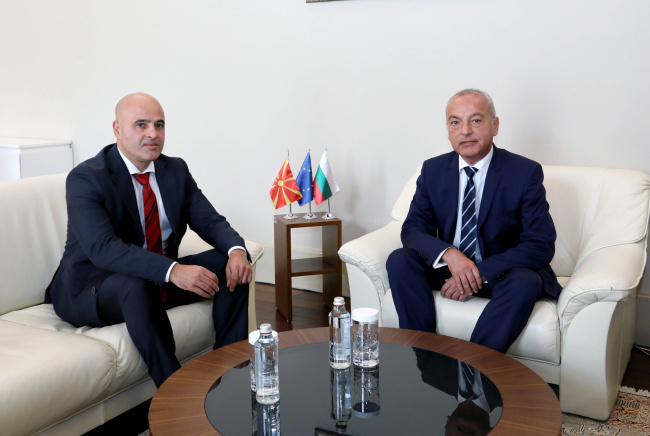 “We talked about the amounts of electricity we need”, said Kovachevski. He specified that in the course of the talks the two discussed technical parameters, capacities and transmission, as well as electricity prices.

It became clear from Kovachevski's words that the two prime ministers also talked about the possibilities of the "Chiren" gas storage facility.

Kovachevski expressed hope that within two weeks there will be a decision for the RNM, for Bulgaria, for businesses, and for household consumers.