Bulgarian Minister: The Introduction of the Euro will Not Increase Inflation 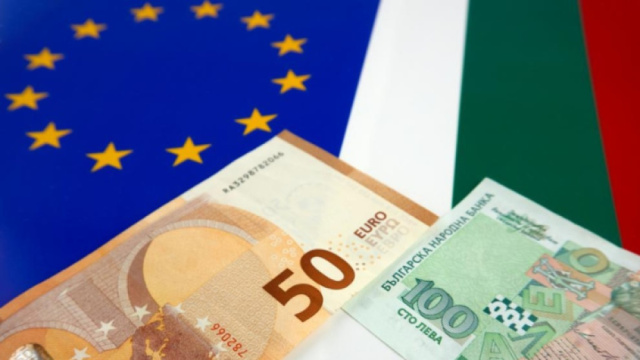 “The adoption of the euro will not increase inflation further”. This was stated by Deputy Prime Minister Atanas Pekanov on the air of BNT.

In connection with the bill for the introduction of the euro, the deputy prime minister stated that the official cabinet should work actively on the technical processes.

“Entry into the Eurozone is a political matter that must be decided by a regular cabinet and accordingly this cabinet should submit the request on January 1, 2024. The official cabinet must continue with the procedure and preparations for the introduction of the euro within the specified period, with support of a regular cabinet. This includes preparatory measures to protect consumers so that during the transition period no shocks occur - people to not be at risk of being financially harmed”, Pekanov said.

The accession of our country to the Schengen area is also a priority topic of the official cabinet, the Deputy Prime Minister also noted. “This week we received many positive signals from the speech of German Chancellor Olaf Scholz in Prague. He said that he thought that Bulgaria, Romania and Croatia met the criteria and accordingly supported our entry into the Schengen area”, explained Pekanov.

Regarding the transition to the new program period of the European funds, Pekanov announced that the funds for the construction of the "Struma" highway will not be returned, while the government is working with the EC to set up a working group to determine the conditions for the transition from one to the next program period.