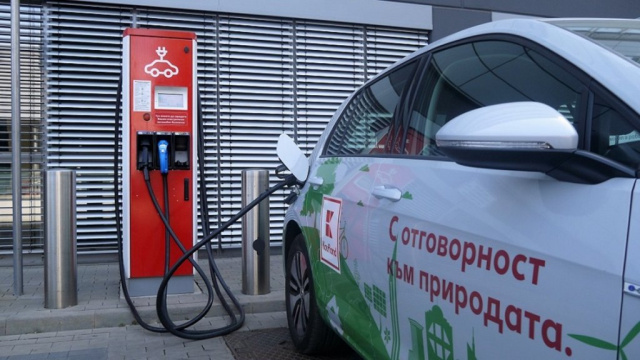 In Bulgaria, all main highways already have charging stations, including quite powerful ones of over 150 kilowatts. In larger cities, charging an electric car is not a problem at all because there are stations literally within a few hundred meters of each other. In the capital, using an electric car entitles you to free parking.

The price for 1 kilowatt at the stations is between BGN 0.90 and BGN 1.05-1.10. (less than EUR 1) The main reason for the small number of purchased electric cars in the country is the high price and the lack of any support from the state for people who decide to switch from solid fuel to electricity. In neighboring Romania, the subsidy the buyer receives can reach 10,000 euros for a new car.

Data from the Association of European Automobile Manufacturers (ACEA) shows that sales of fully electric cars in Bulgaria increased by 71.6% to 175 units in the second quarter of 2021.