The US announced a Military Package for Taiwan worth 1.1 Billion Dollars 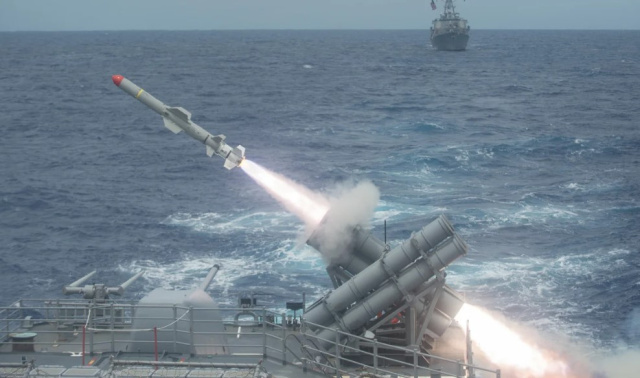 The US State Department has approved a potential arms sale to Taiwan worth more than 1.1 billion dollars, including 60 anti-ship missiles and 100 air-to-air missiles, the Pentagon said.

Concerns have grown in recent years that China is preparing to seize Taiwan by military force based on its belief that the island is part of China. In response, the US and other Western nations have sought to bolster Taiwan's defenses and tout its vibrant democracy, which stands in stark contrast to Beijing's authoritarianism.