Thanks to ContourGlobal Maritsa East 3 TPP, the Lives of the Galabovo People Improved in the Past Decade 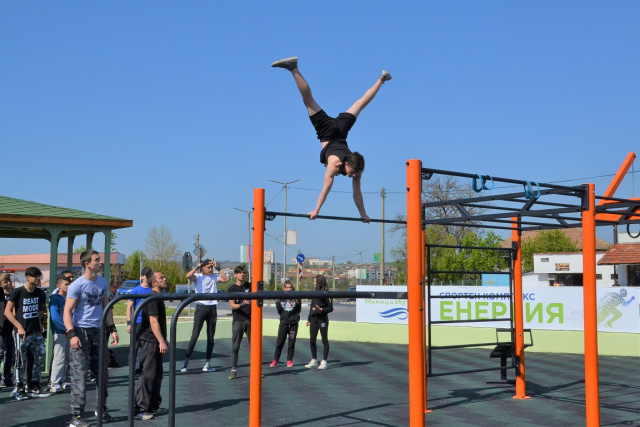 There are no noisy tram cars and no neon signs in the town of Galabovo – 250 km off the capital city and 70 km off the regional center Stara Zagora and the border with Turkey. While we all pursue our happiness, in the small town there are additional challenges – the provision of quality education, medical services, modern conditions for active recreation and sports, safe playgrounds for the children... Challenges, however, can turn into opportunities – if you have a good neighbor. 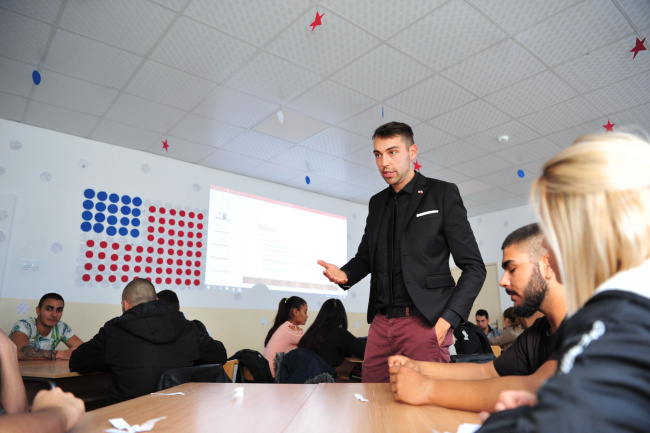 The people of Galabovo, who this year celebrates the 53rd anniversary since the founding of the town, have known this for a long time. For more than 11 years now, the town, located in the heart of the Maritsa East energy complex in Central Bulgaria, has relied on the extended hand of one of the largest investors in the region - ContourGlobal Maritsa East 3 to improve the living environment in the entire municipality. The company that manages the power plant of the same name invests more than BGN 500,000 every year in the improvement of the quality of life for its neighbors. The partnership between the local municipality and the power plant, which produces over 11% of Bulgaria's electricity, is emblematic for the small town. The decision where to spend the money is taken jointly with the representatives of the local community, and the company is in charge of organizing the implementation of the projects and the monitoring of the quality of execution.

With the funds provided by ContourGlobal Maritsa East 3, the two kindergartens, the town’s sports center, and the home for the elderly have been completely renovated. The local schools, and the town's hospital - the only active medical institution in the energy complex, are also the recipients of the company’s generous support, without which the Galabovo hospital would not have been able to cope with the Covid-pandemic. A completely new park – Ezeroto (The Lake), has been built with football and volleyball fields, a safe children's playground and recreation areas. An outdoor sports center, fittingly named ‘Energy’ was also built, equipped with street fitness, badminton and table tennis. The nearby villages can enjoy the new children's and sports grounds, a renovated center, administrative and public buildings.

For the company's team, it is important that the youth and children in the municipality have the opportunity to participate actively in sports activities, be healthy and develop. The smiles of the children on the colorful new climbing frames, the joy of pull-ups for the first time or the confidence of speaking English fluently are more than rewarding. The company's activity in the region makes people's lives more fulfilling and the future - full of new opportunities. 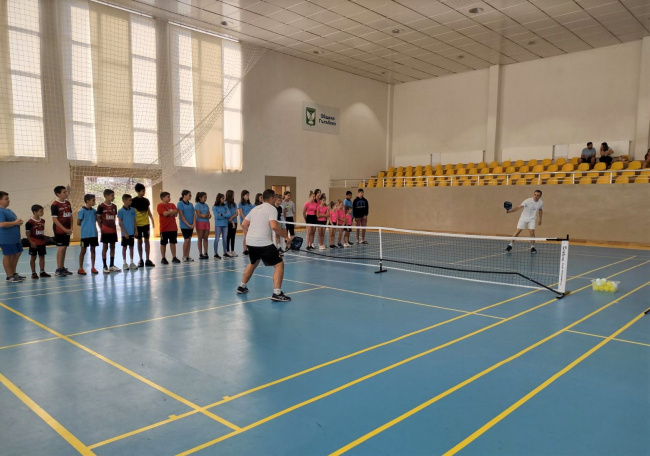 Over the years, the local youth wrestling, rhythmic gymnastics, and badminton teams have relied on the company's support more than once. ContourGlobal Maritsa East 3 invested over BGN 700,000 in a complete renovation of the Energetik sports hall and now the renovated sports facility often hosts regional and international competitions, including the only Sports Games for People with Disabilities, which the company has sponsored since its first edition in 2013. One of the latest events held in the Energetik hall was the demonstration of pickleball, a sport that is gaining popularity. By invitation of ContourGlobal Maritsa East 3, in July professionals from the "Racket Speed" club presented the basic rules of pickleball to dozens of children from Galabovo and inspired them to participate in an open training session.

For years, the company has been changing the destinies of children in the region by providing them with better learning conditions. Already five graduates of the Vocational High School of Energy and Electrical Engineering in Galabovo have benefited from the opportunity to improve their knowledge of the English language and won not only excellent grades, but also outside recognition with their participation in the Erasmus international exchange and professional internship program. In 2016, ContourGlobal Maritsa East 3 was instrumental in bringing to the small town the first Fulbright English Teacher Assistant - a wonderful opportunity for small-town children to learn the language from a native speaker and communicate with confidence. The TPP continues to fund this project and confirms its commitment to quality education in Galabovo during the 2022/2023 school year. 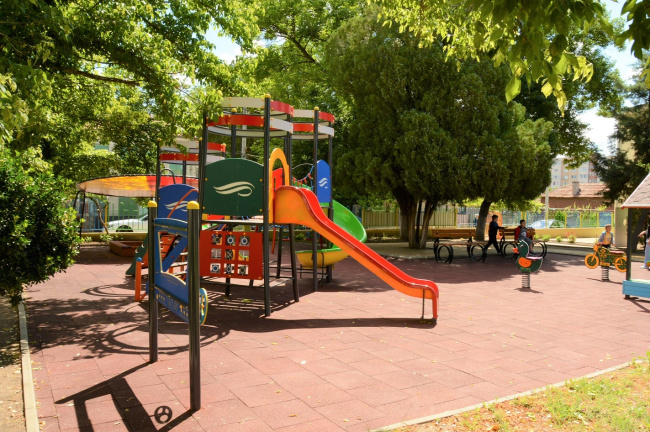 In addition, at the beginning of the year, ContourGlobal Maritsa East 3 completed the full renovation of the courtyard area and the facade of one of the oldest educational institutions in the town – St Paisii Hilendarski First Primary School. The facade of the main building and the roof of the gym were completely renovated. The yard was repaved, modern sports fields were built with suitable surfaces for basketball and football, and a new playground was built for the children from the preschool groups. The investment exceeded BGN 550,000 and completely transformed the 117-year-old school.

In recent years, St Paisii Hilendarski First Primary School enrolls mainly children from the Roma community, and it is of great importance to motivate them not to leave the classrooms prematurely. The educators are dedicated to prevent the early school leaving of the children, thus giving them a chance for a better life. The company recognized their cause as its own and will continue the partnership with the St Paisii Hilendarski First Primary School in the future.

ContourGlobal Maritsa East 3, which manages the power plant of the same name in the Maritsa Basin, ranks among the major employers and generous donors in the Stara Zagora region. The company's social investments are focused in the field of education, healthcare, sports for children and youth, support for the people with disabilities and other vulnerable social groups. In recent years, the power plant has invested over BGN 10 million in projects for the benefit of the local community - a truly good neighbor.