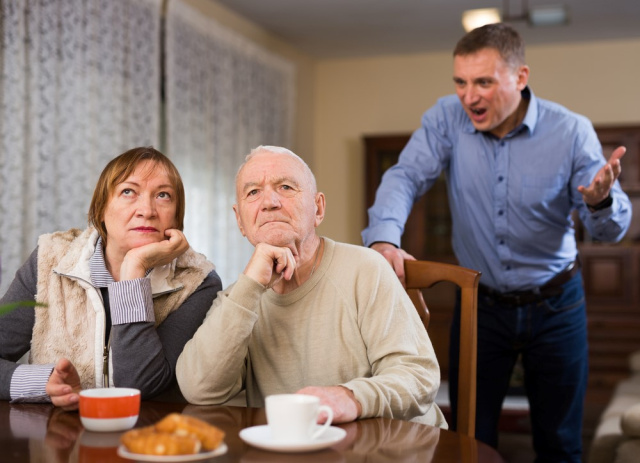 Bulgaria is one of the countries in the EU where young people leave the family nest at the oldest age (30.3 years). This is indicated by current Eurostat data. Bulgaria also has one of the biggest differences between the sexes after Romania (a difference of 3.5 years), with men leaving their parents at 32.0 years and women at 28.5 years.

In most northern and western countries, young people move out of their home on average in their early to mid-20s, while in southern and eastern countries the average age is in their late 20s or early 30s.

In the EU in 2021, men leave their parents at an average age of 27.4, and women at 25.5. This trend is observed in all countries, i.e. young women leave the parental household earlier on average than young men.

Men leave their parental home on average after the age of 30 in 11 EU countries (Croatia, Portugal, Slovakia, Bulgaria, Greece, Slovenia, Italy, Malta, Spain, Romania and Poland), while this applies to women in only 2 countries (Portugal and Croatia).

The gender gap is more pronounced in countries where young people leave the parental home later, and less pronounced where they leave it earlier.