Bulgaria: A Girl Died in the Mountains Area of Malyovitsa 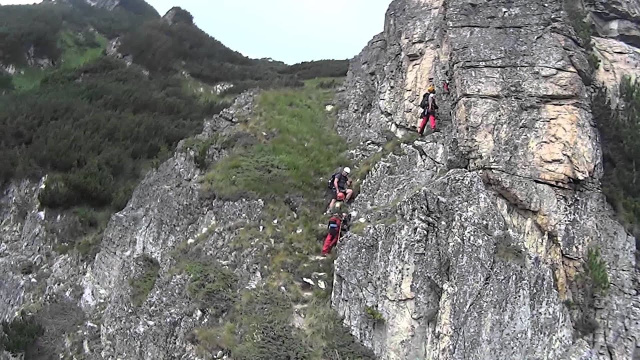 The unfortunate incident took place on Sunday, August 28 on the Via ferrata Malyovitsa.

The Mountain Rescue Service confirmed to BNT about the tragic incident.

The incident happened around noon, there were two boys with her who called the rescuers. The mountain rescuers responded immediately after receiving the signal.

The 19-year-old girl fell from the cliffs and died on the spot. She did not have the necessary specialized equipment for this terrain. It is likely that the group of young people did not have any prior technical training. The place is very dangerous.

An investigation is currently underway.

Via ferrata Malyovitsa was built in 2010 from the then hut of Malyovitsa Ivan Maslarov – Baino, with the help of climbers. At the moment, the site is not managed and its use is prohibited and at people’s own risk.