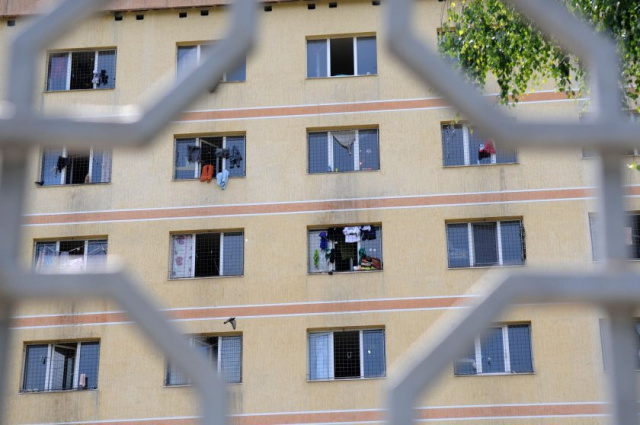 All refugee centers in Bulgaria are over 20% overcrowded. "Pastrogor" is overcrowded, as is the refugee camp in Busmantsi. There, with a capacity of 300 people, are currently accommodated more than 420 people. There has not been such a load for the last 2-3 years.

Refugees are being accommodated, including in TV rooms, corridors, as well as in utility rooms. Migrants are mainly from Algeria, Morocco, Tunisia and less from Pakistan, Afghanistan and Syria. "At any time, detained migrants are brought to us in various places from the country, almost all of them are under the age of 30 and over 95% are men. Very rarely are there people among them who know any Western language. Some of them speak French," reported BGNES from one of the refugee camps. Employees at the centers complain of limited financial resources and the inability to maintain the existing premises. "For elementary things, they force us to write reports and explanations, and even for parts that cost BGN 50 each, we wait for months for approval. And this means that when this is approved, the machine or technique in need is already completely unusable," said people from the center.

There is already tension among the staff because the workload is 24/7, they complained from there.

In the last 10 days there were several incidents in Bulgaria in which dozens of refugees were caught in our country. Two policemen died in one of the incidents in Burgas.

The European TV channel Euronews broadcast an extensive report on the restoration of the so-called Balkan route of migrants, which starts from Turkey and passes through Greece and from there to North Macedonia, Serbia and Hungary. The other way is from Turkey, passes through Bulgaria, Serbia and reaches Hungary again. Last week there were also serious incidents on the Serbian-Hungarian border, where migrants complained of poor treatment by Hungarian border authorities.