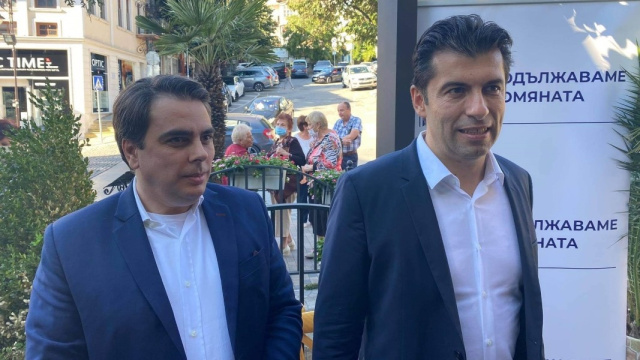 “From ‘We Continue the Change’ we are against the extraction of shale gas in Bulgaria”, the co-chairman of the party Kiril Petkov told bTV. He commented on the words of former US Secretary of State Mike Pompeo, who announced at a lecture organized by the Confederation of Employers and Industrialists in Bulgaria (KRIB) that the answer to Bulgaria's energy independence is not abroad but in the potential for shale gas extraction.

"Hydraulic fracturing on the territory of Dobrudja carries more risks. I don't think it is appropriate for the US to give us advice on this matter. We are in favor of diversification of energy sources. We are categorically against doing hydraulic fracturing in Bulgaria's granary region," Petkov explained.

The topic of shale gas extraction was relevant ten years ago. In the period 2010-2011, seven applications for search and exploration of oil and gas were submitted to the Ministry of Energy by two foreign companies - "Chevron Bulgaria Holding", with a stated interest in two areas in North-Eastern Bulgaria, and "Integrity Towers Inc.", with an application for a total of five areas, four of which are again in North-Eastern Bulgaria. However, in 2012, a moratorium was imposed on the extraction of shale gas by a decision of the parliament. After that, interest in the technology declined.