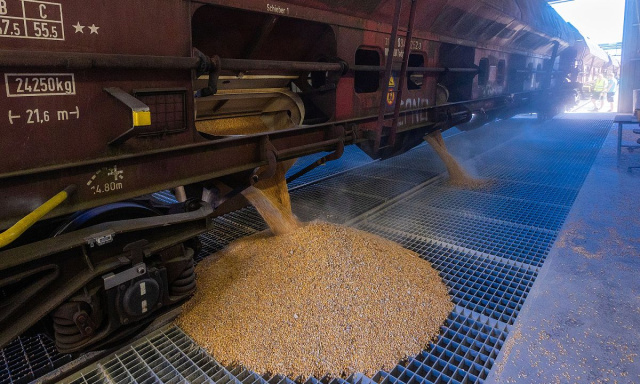 The Ministry of Transport (MTS) begins negotiations with the EC for more investments in road and railway infrastructure. The reason for this is the so-called "solidarity corridors" between the EU and Ukraine, which now transport key products from Ukraine such as grain and oilseeds for European countries.

MTS will negotiate for the financing of activities to increase the infrastructure capacity of Bulgaria, according to the Action Plan for the "Corridors for Solidarity" between the EU and Ukraine.

The funds can be provided by OP "Transport and Transport Infrastructure" 2014-2020, after the approval of the European Commission for the restructuring of activities in the program, reports the press center of the Ministry of Finance after today's governmental meeting.

Exports from Ukraine were drastically limited due to the blockade of Ukrainian Black Sea ports by the Russian Navy. Before the war, 90% of grain and oilseed exports went through these ports. In view of this, the European Commission adopted the EU-Ukraine Corridors of Solidarity Action Plan, which aims to help Ukraine export its agricultural products. In connection with the implementation of this plan, Bulgaria undertakes to make maximum efforts to carry out the transportation of grain from Ukraine along the transport routes and along every direction of the country's railway network, the announcement reads.