Putin: Gorbachev had a Huge Influence on the Course of World History 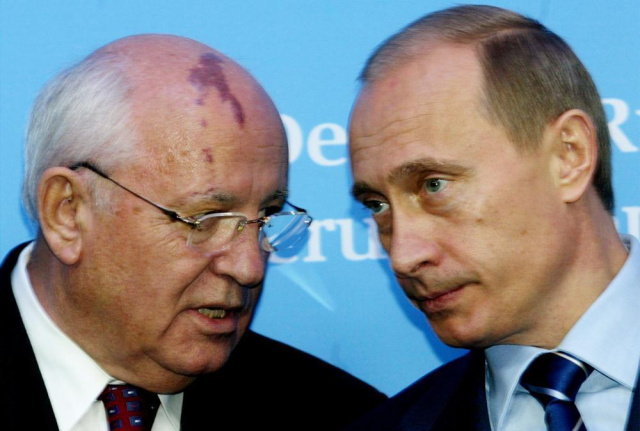 Soviet leader Mikhail Gorbachev had "an enormous influence on the course of world history". This was said by the President of Russia, Vladimir Putin, who expressed his condolences to the relatives of the deceased Gorbachev, Sky News reported. "He found solutions to urgent problems in his own way," Putin said in his statement.

"He led the country in a difficult period filled with dramatic changes and international, economic and social challenges," added the Russian president and added: "He understood that reforms were needed and sought to offer his solutions to urgent problems."

A Kremlin spokesman described Gorbachev as "a unique person who will remain forever in the history of Russia".

The death of Mikhail Gorbachev was announced on Tuesday evening. He passed away at the age of 91 after a long illness.