Bulgaria: See the Numbers of the Parties and Coalitions in the Upcoming Elections 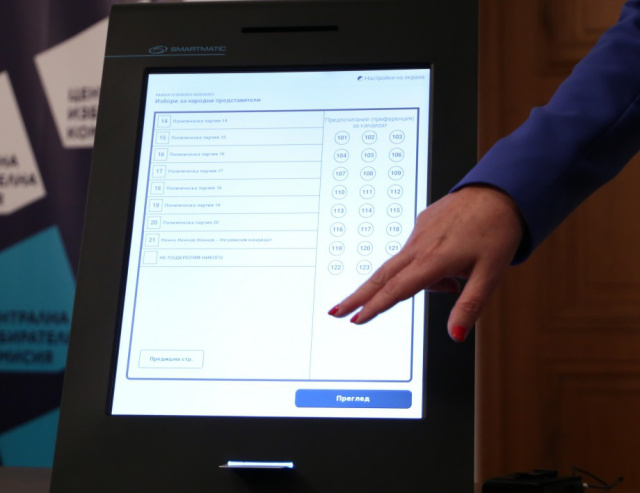 In the early parliamentary vote, Stefan Yanev's party "Bulgarian Rise" will be number 15, and "BSP for Bulgaria" - with 28.

The remaining parties and coalitions received the following numbers:

Russophiles for the revival of the Fatherland - 29

Movement for Rights and Freedoms: DPS - 1

"Conservative Union of the Right" - 11