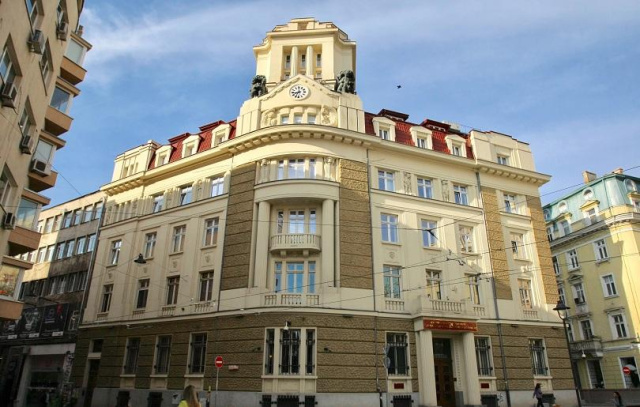 The license of CCB was revoked illegally, this was decided by the European Court of Human Rights in the case of the Corporate Commercial Bank (CCB) against Bulgaria.

It is written in the reasons that, with their actions to withdraw the license, the Bulgarian authorities have violated two basic principles of the European Convention on Human Rights - the right to a fair trial and the right to property.

According to the judicial panel that heard the case, the Bulgarian courts denied CCB due judicial review. In addition, the bank was represented in court by persons dependent on the BNB, thus failing to present its point of view.