Vucic: Serbia is Looking for Alternatives to Russian Oil among Venezuela, Iraq and Azerbaijan 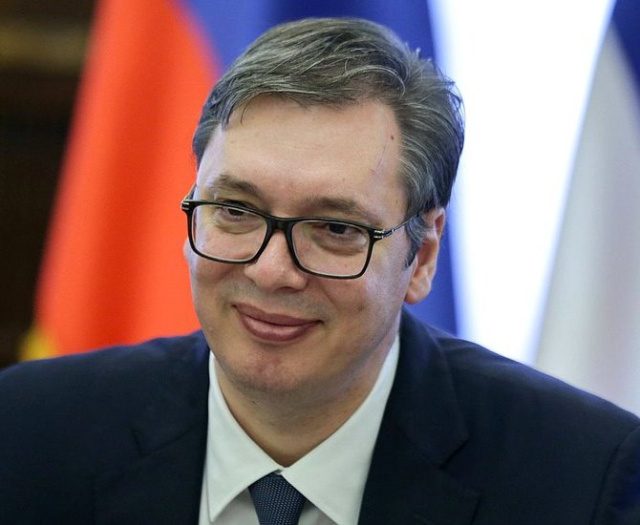 "We will get Iraqi oil. In addition, I will try to negotiate with Venezuela. We would take from anywhere. We are not picky," said the head of state.

He pointed out that Serbia plans to import oil from Azerbaijan in 2023 and that the country also wants to buy about 2 million tons of coal from China and Indonesia. Coal-fired power plants produce about 70% of the country's electricity. Gas storage facilities are already full to capacity and reserves should last for at least 60 days.

As Vucic stated on August 21, the country will not be able to receive oil from Russia from November 1 because of the sanctions. Crude oil is now transported by tanker across the Adriatic Sea, then pumped through a pipeline through Croatia. Oil from Iraq's Kirkuk, which could become an alternative to Russian oil, costs $31 more per barrel. This will cost the budget an additional $600 million per year.

Russian Energy Minister Nikolay Shulginov and Serbian Minister of Innovation and Technological Development Nenad Popovic held a meeting within the framework of the St. Petersburg International Economic Forum to discuss ways to remove the effects of the upcoming embargo on Russian oil supplies.