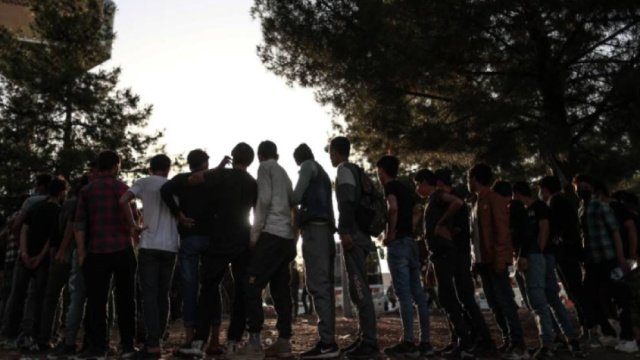 37 illegal migrants were detained in Sofia during various actions of the police.

The migrants were detained during two police operations in the capital, sources in the Ministry of the Interior said.

The first group of 31 migrants was captured during an operation by the Security Service. During the interrogations, the migrants said they were from Syria. All the detainees from this group are men.

The second group of migrants of 6 people was caught near the Central Station in the very center of the capital. Of them, five are Syrian and one is Moroccan.

After the work with the illegal immigrants is completed, they will be accommodated in one of the refugee homes.