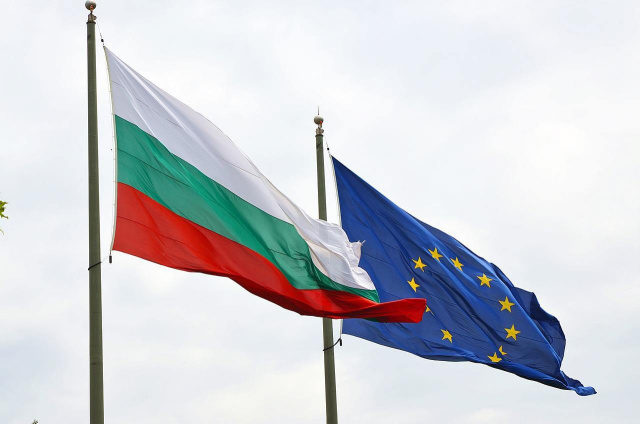 Bulgaria, Croatia and Romania meet all the technical requirements for the Schengen area, the German chancellor said, quoted by Reuters. “I will work for these countries to become full members”, added Olaf Scholz.

There is no particular news in his words, apart from the fact that his administration will work for the three countries of South-Eastern Europe to become part of the space for crossing state borders without passport control.

Germany's position has been the same for several years, the problem is that there are other countries from the Schengen Agreement - such as Denmark and the Netherlands - who insist that Bulgaria must first show results in the fight against corruption, including in border control and passport services.

It is not yet clear to what extent the European Entry/Exit System (EES) for the control of travelers from third countries, which was recently activated at only three airports in our country, has been built in Bulgaria and integrated with the other Schengen countries.

"Schengen is one of the greatest achievements of the European Union and we must protect and develop it. This, among other things, means closing the remaining gaps," Scholz said in a speech delivered in Prague.