Bulgaria will Probably Go to Arbitration with Gazprom. The Situation is Not Good 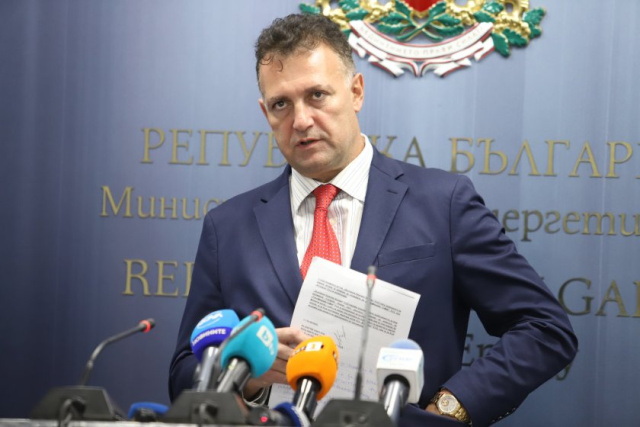 "Bulgaria did not make the right decision regarding the old contract with Gazprom. There is no way to sign a new contract. Every step is a big problem. We are going to arbitration, most likely."

This was said by Valentin Nikolov, chairman of the National Committee of the World Energy Council, former MP, former director of Kozloduy NPP and former head of the Bulgarian Energy Holding. He expressed this opinion in an interview with BNR. Nikolov has experience in arbitration with the Russian side for the Belene NPP.

"Arbitration is not an ordinary court. Arbitration is much more interesting and complex," he explained. Each side selects a judge, and then the two sides jointly choose a third judge.

“We need a very good team of international consultants in connection with the arbitration, who will assess what our chances are”, the expert believes.

According to Valentin Nikolov, we are "in a very bad situation".

"Even if we enter the negotiations, we cannot withdraw the quantities that we have not taken until the end of the year. We are already in the hypothesis of asking Gazprom to extend the contract so that we can take these quantities. Because we, by contract, must pay them, whether we have taken them or not."

"In both cases - will we receive part of the quantities and not pay them, that is, until the end of the year, it doesn’t matter as the contract will not be extended, and Gazprom will kindly say - you will not pay the others, or we will extend the existing contract, next year, to take all the quantities and Gazprom will graciously say - OK, we will give you all the quantities at this price, which is agreed, not at the new spot price, again it depends on Gazprom and we have to ask them. And in in both cases, we lose the chance to be the correct side, we are already losing the arbitration," Nikolov stressed.

"We have not left the election campaign. Even in these 6 months, in which there was a regular government. There is too much geopolitics in the gas", Valentin Nikolov also pointed out.