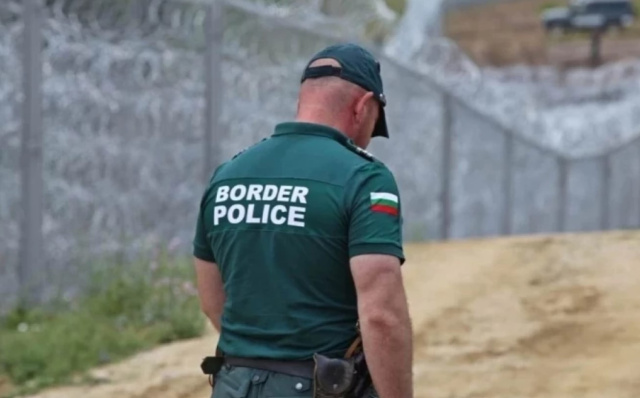 Deputy chief secretary of the Ministry of Internal Affairs Stanimir Stanev, admitted to the protection of Ministry of Internal Affairs officials for the crossing of migrants at the border in front of Nova TV. He said: "That's right, there are such signals and I can assure you that we are working with all the structures and services that are involved in the investigation of colleagues from the Ministry of the Interior." Stanev said that data from the inspections will be released soon. According to him, it is about people working at low and medium levels in the system. When asked to clarify how migrants are supported, Stanev said that it is done with information, lack of patrol at a certain time.

Asked about the sums received for the crossing, he recalled the words of the acting interior minister, Ivan Demerdzhiev, that the transportation of one migrant costs 1,000 euros.

“For several days, by order of the Minister of Internal Affairs, we have also been using unmanned aerial vehicles - airplanes and drones, with which we cover the entire territory of the border”, announced Chief Commissioner Stanimir Stanev.

“On the one hand, we control the flow of refugees, on the other - control of our own employees, who are located along the line itself”, he explained. According to him, there is also an increased presence of the Ministry of Internal Affairs and military personnel. Stanev said that in the last 24 hours, the authorities managed to stop about 1,000 people who wanted to enter the country. He pointed out that for the past 24 hours, there are 25 migrants who have illegally crossed the country, and they are mainly from Afghanistan and Syria. According to him, the number is decreasing as a result of the actions taken.

Migrants are extremely mobile, they are organized, commented the deputy chief secretary. Stanev noted that the people who lead the migrants know the situation well. According to him, those trying to cross the Bulgarian border use aluminum ladders or fallen trees to climb the security facility. “There is no fence that cannot be overcome”, believes Stanev.

The deputy chief secretary said that the police officers who died in Burgas while trying to stop a bus of illegal migrants will be posthumously awarded the highest professional award of the interior ministry.