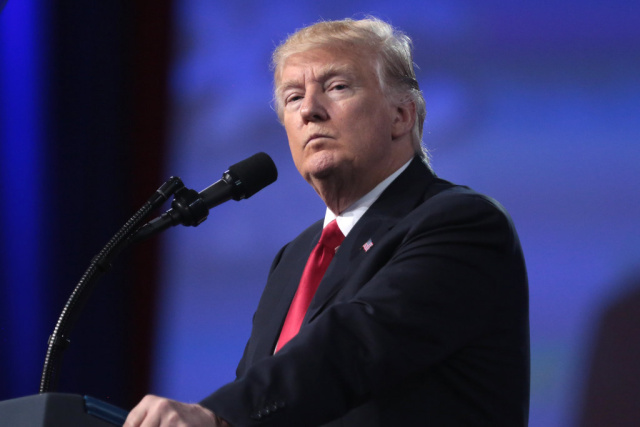 Former US President Donald Trump has filed a request for the court to appoint an independent evaluation of the "top secret" documents seized from his Florida estate.

In this way, Trump is trying to avoid legal responsibility for having removed from the White House documents related to the national security of the United States.

The United States Department of Justice is investigating former President Donald Trump over the removal of classified documents from the White House.

The department has released a heavily redacted affidavit that is the basis of the FBI's Aug. 8 emergency search of Trump's Florida residence, in which agents seized more than 180 documents of classified information.

The search was part of a federal investigation into whether Trump illegally withheld documents after leaving the White House in January and whether he tried to obstruct the investigation.

The former president, who is considering a 2024 run, described the court-approved search of the Mar-a-Lago estate in Palm Beach as politically motivated and yesterday again called it a "burglary."